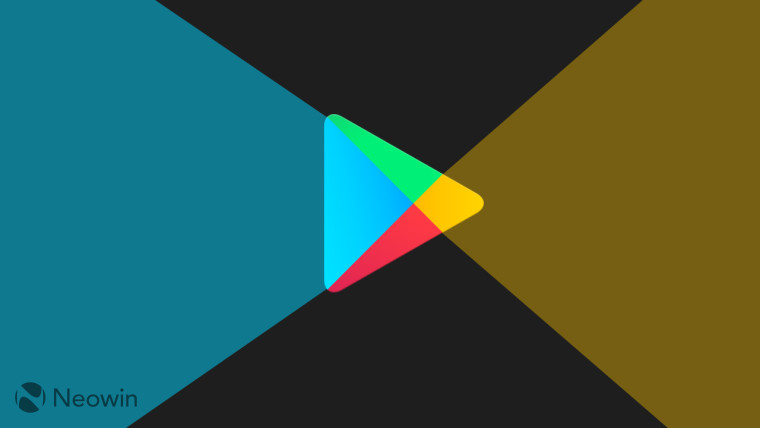 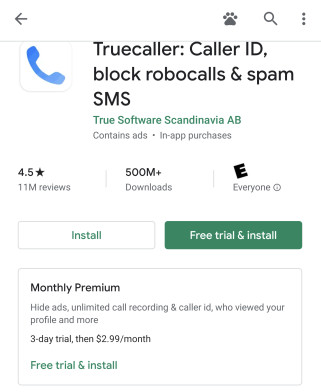 Google is testing a new 'Free trial & install' button on the Play Store in a bid to boost app subscriptions by allowing developers to directly sell subscriptions to Android users via the store page. The new button will reside alongside the regular Install button. Tapping on the 'Free trial & install' button will install the app and automatically start its trial subscription. At the end of the trial period, the billing cycle will start for consumers using their preferred payment method.

Right below the button, the Play Store listing will also highlight the benefits of subscribing to the app, its monthly subscription charges, and the free trial period. Up until now, Android users have had to subscribe to an app via IAPs after downloading it. They would have also had to download the app on their device to find out whether it had a one-time IAP or a subscription model and the benefits it offered. The subscription price and other benefits have also never been highlighted like this before. The new layout and the 'Free trial & install' button does make the entire process far easier and should lead to a rise in app subscriptions.

As of now, Google is testing the new 'Free trial & install' button with a select bunch of developers. The changes are a part of Google's Android Billing Library v3 announced earlier this month.