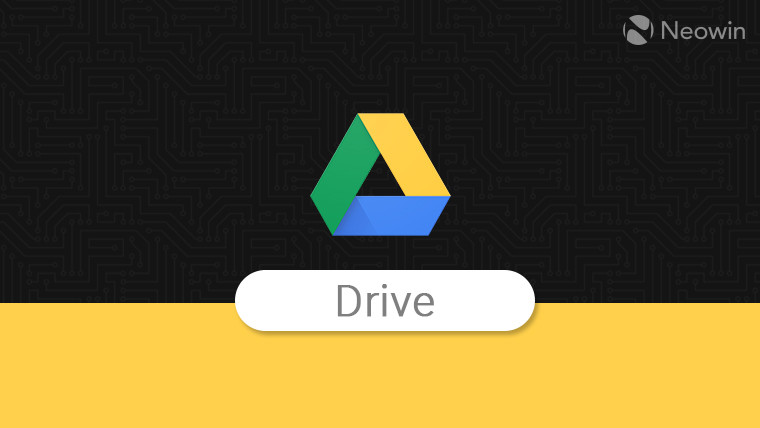 The last time we heard Google talk about the number of users of its cloud storage service was at the 2017 edition of Google I/O when the company said that it had over 800 million active users. Fast forward to today, and Google Drive now seems to be very close to the landmark of one billion users.

Google made the announcement at its Google Cloud Next conference, which is taking place this week in San Francisco. While the company didn't say it had in fact reached the milestone, it did say that should happen later this week, which indicates that the company only needs a few more users.

The tech giant launched its cloud storage service in 2012 to compete with Microsoft's OneDrive, and over time it has grown significantly in features and capacity, often offering better value for money compared to its most direct competitor. Earlier this year, the company announced Google One, an upgrade to the service which will offer, among other tiers, 2TB of cloud storage for $9.99/month.

Last year, Google made it easier for PC users to back up their files to its cloud service with the Backup and Sync app, making it a more viable alternative to OneDrive. The company also offers unlimited photo backups for owners of its Pixel devices, all of which have certainly attracted more users to Google Drive.