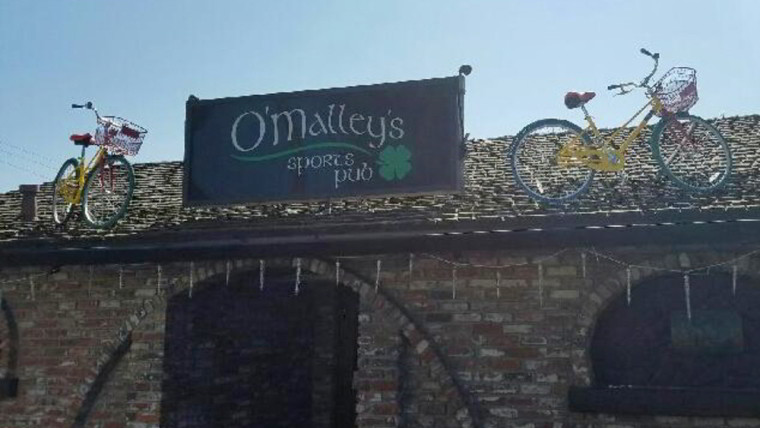 Google is known primarily for its search engine, but the tech giant now is using a different type of search. Bicycles meant for employees to get across the huge Mountain View campus are disappearing, with hundreds going missing each week.

The company started using the multicolored bikes - about 1,100 of them - as a perk for employees to get around to different locations on its grounds without having to hop into a car or take a bus. But it appears that residents of the city are using them as well, with most never being returned. Google said that it loses between 100 to 250 each week and, although Google won't say how much the bikes cost, cruisers of that type tend to run anywhere from $100 to $300 each.

Residents see it as a perk of having Google in its city. “It’s like a friendly gesture,” Oracle employee Sharon Veach told The Wall Street Journal. “They don’t really want us to use it, but it’s OK if you do.”

Even the city's mayor has admitted to using one to go to the movies after a meeting at Google.

Well, maybe not quite so OK, as Google has a sign on the bikes with a hotline number for people to call if they are found off campus. The company has five vans that roam around the city retrieving the bikes and bring them back home. The problem is becoming so prevalent that the company is looking at locking the bikes down and letting employees unlock them with their phones.

The company added GPS tracking to the bikes last year, and they are being found in some wild places. Two were found on top of a local pub, several in local creeks, and another turned up in a commercial for cosmetics firm Garnier. Bikes have even been tracked to Mexico and Alaska.

Mountain View police have not been asked to get involved, and they don't plan to on their own. “We don’t have the manpower to stop every person and say, ‘Are you a Google employee?’ Nor should we,” a police spokeswoman said.

One thing is for certain: When Google says it plans to expand its search functionality, we may have to ask for more of a clarification.