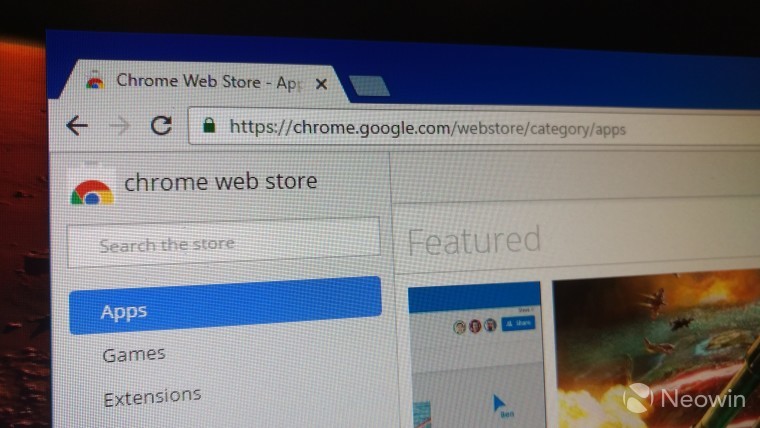 Google reached out to web developers via email late on Monday to let them know that from tomorrow, October 19, residents of Cuba will finally be able to access the Web Store "to install free extensions, themes and apps."

This follows a now more than two-year-old decision by Google, to allow users in Cuba to install Chrome, and a subsequent decision in November 2014 giving access to the Play Store to install free apps and games, as well as access to use the free version of Google Analytics.

Developers that want to take advantage of this change will need to toggle the appropriate check boxes in the “Regions” section on the item’s edit page in the Developer Dashboard. Google also stated in the email that the language for the Cuba region is set to Spanish.