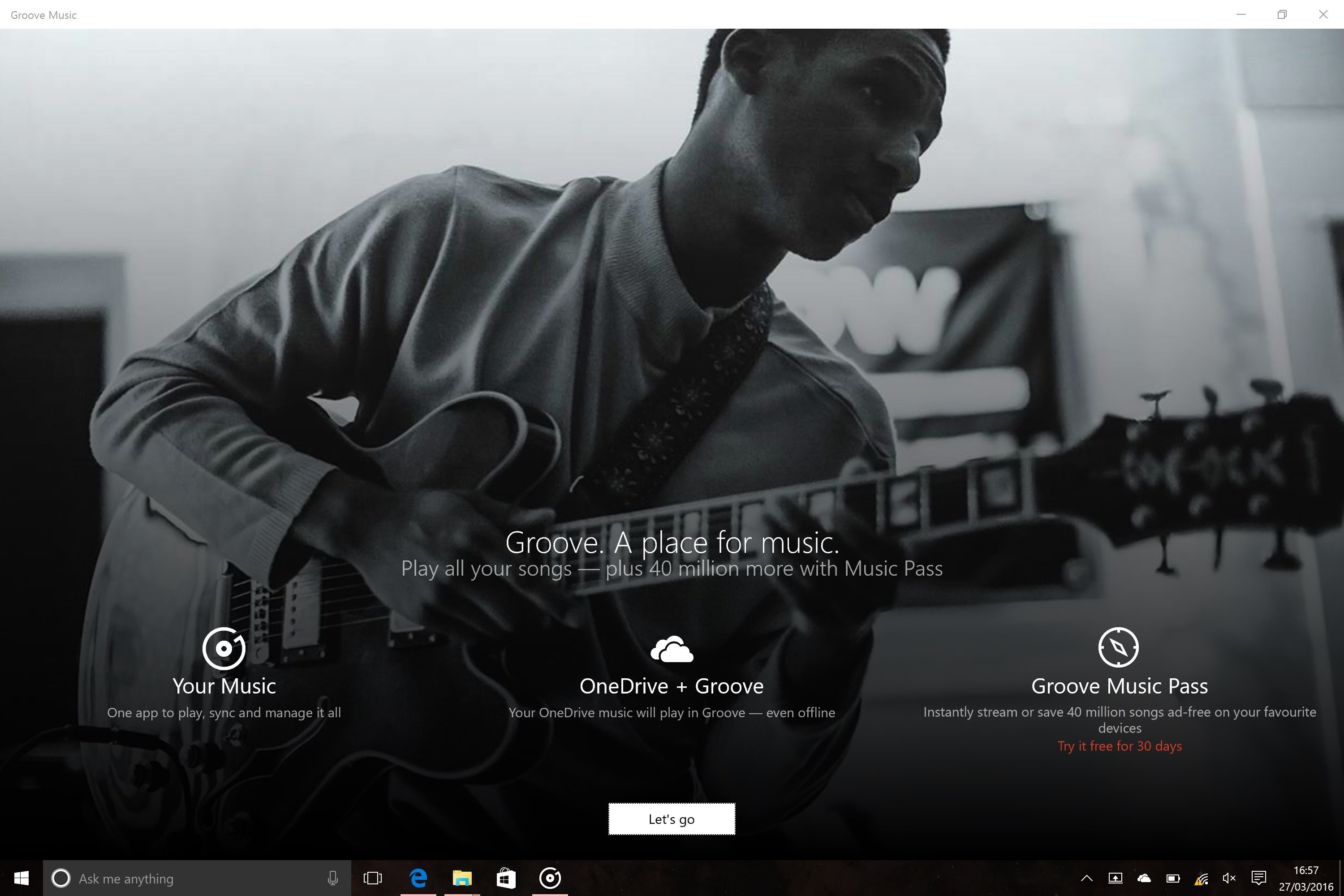 Microsoft has quite a bit in store for Redstone (Rs1), its next major update for Windows 10, part of which is an update to Groove Music.

According to a report from WinBeta, playlists will have their own galleries and Microsoft has [finally] done some work to improve sync times. Gapless playback is coming to the desktop as well, a feature that mobile users are already enjoying.

One of the key new features is better mouse support. Menus will appear when the user hovers over artists, albums, and songs, which will allow you to play them, add them to a playlist, and more. 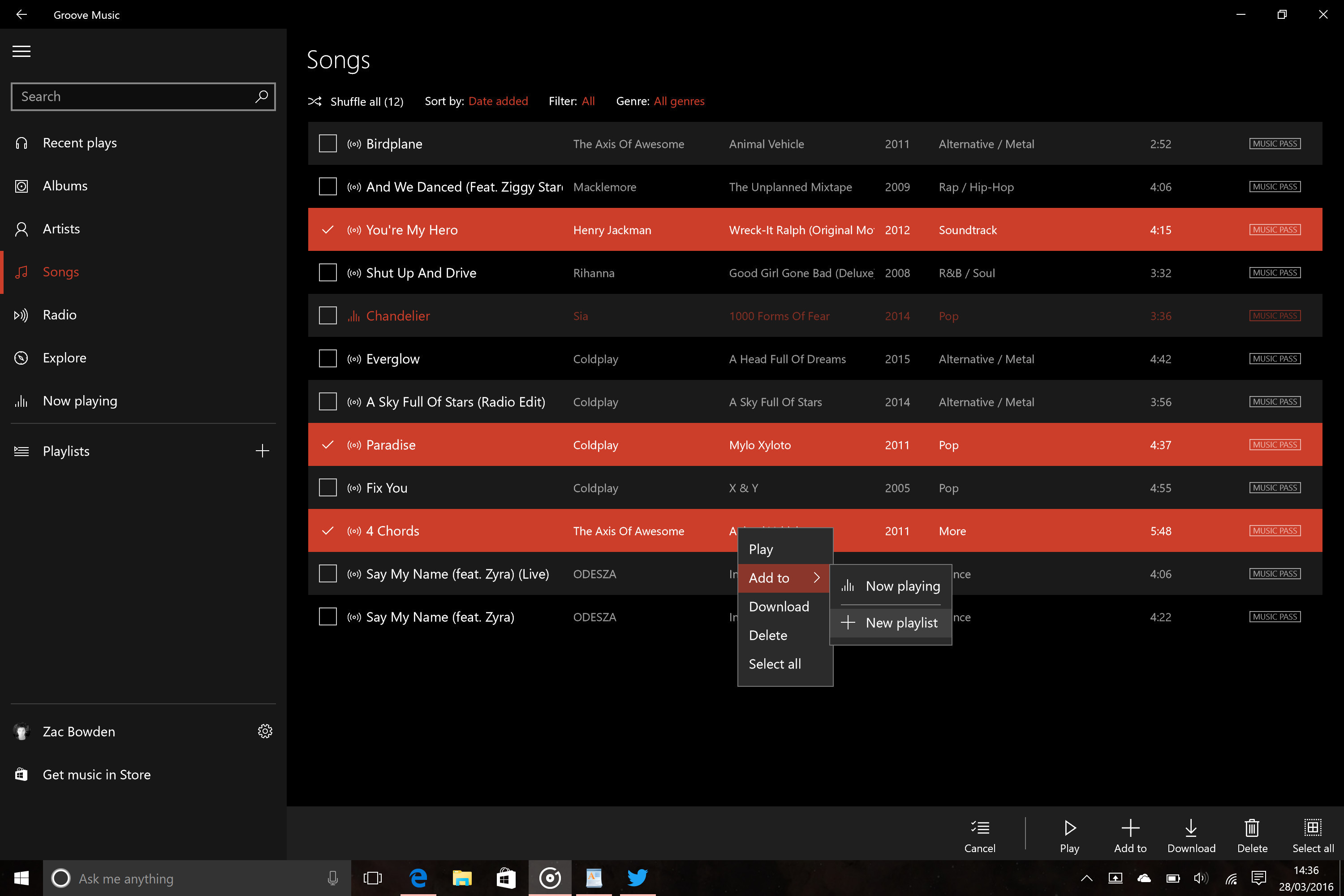 Groove Music isn't the only app that's getting some significant improvements in the Redstone update. Microsoft recently announced an all-new Skype UWP app and we've already seen big improvements from Edge, Maps, Messaging + Skype, and more. The firm's developer conference, Build, starts up on Wednesday. We'll find out more then.

What are you most excited about in Redstone? Let us know in the comments!