Hidden deep within the booths of CES is a little talked about technology from Technicolor that allows for 3D TV without wearing any glasses. The technology, surprisingly, is actually two years old but is just now making headlines as 3D TV is being pushed hard by the major TV manufactures.

The details are slim but it works by placing a special lens on top of the screen as well as placing pixels in precise positions to achieve the desired effect. The end result is a 3D effect without wearing any glasses but there are some major drawbacks.

While the set does produce a 3D effect, the end result isn't as clear or as 3D as the competing formats that require glasses. The picture, unless you're sitting in the optimal viewing zone, can appear slightly fuzzy or blurry. Also, an optimal distance must be maintained to achieve a maximum 3D effect but if you're to close you will feel nauseated watching the TV and if you are beyond the optimal zone then the 3D effect diminishes.

Overall it's a good step in the right direction but there is still a long way to go for this technology to be adopted in mass. Hopefully Technicolor will continue to work on this technology because if they can get to work on the known issues, the technology could make 3D TV without glasses a real possibility.

Note: It's impossible to replicate the 3D in video or images as this technology is based on Stereoscopic (3D Stereo). 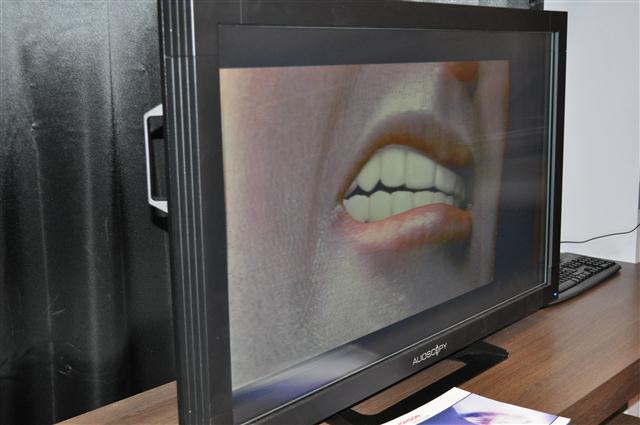 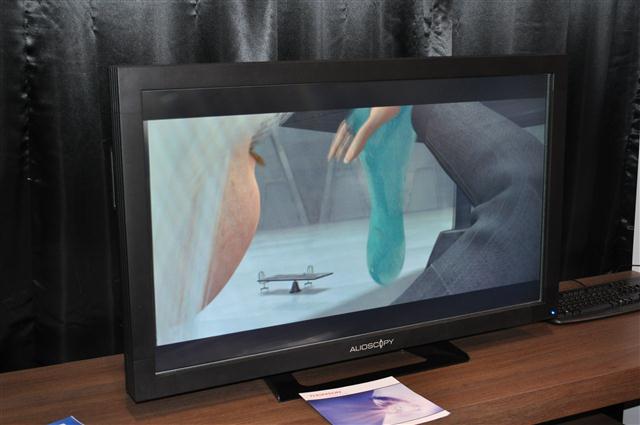