At an event in Manhattan today, Google announced the Pixel 4 series, and there were few surprises. In fact, there has been no shortage of rumors, leaks, and teasers. Google even revealed the design of the devices on Twitter back in June.

The screen is beautiful, as we've seen on other 90Hz devices like the OnePlus 7 Pro and the OnePlus 7T. The higher refresh rate makes for a smoother experience, and while we've seen it before, I'm still excited that Google is doing it. Hopefully, 90Hz OLED screens will become more mainstream.

Another thing that I was pleased with is that the chassis isn't easily scratchable. This was a huge problem with the Pixel 3; you could scratch the back of that with your fingernail. I actually took my key and scratched the back with medium-light force, and it didn't leave a mark. Obviously, if you want to make a mark, you can, but the point is that it doesn't have the same problems as last year's model.

The handset is completely redesigned this year, ditching its two-tone roots. And of course, Google is finally using a dual-lens camera. In every generation of the Pixel so far, the company has stuck to a single-lens system, boasting its computational photography capabilities, which admittedly are phenomenal.

The second lens is a 2x zoom lens, and lossless zoom is something that Google showed off a lot. The Camera app included is a bit different than other phones with zoom lenses though, because there isn't a toggle to switch between lenses. In fact, there's no way to actually tell which lens is being used. Google says that this is to create a seamless experience for the user.

The company is continuing to improve portrait mode. The demo that I saw at the event showed using portrait mode and then adjusting the background blur after the image is taken. Like with previous Pixel devices, portrait shots are taken with a 1.5x zoom.

Another cool feature, which I haven't tried out, is astrophotography. Google showed off some awesome pictures of the stars, which will require a steady hand. It's basically taking a photo with a long shutter speed; up to four minutes, in fact.

One thing that many people found disappointing was the lack of an ultrawide-angle lens. Most premium handsets these days offer three lenses now: one wide-angle, one ultrawide-angle, and one for zoom. I do understand the disappointment there, but at the same time, if Google did another single-lens phone, we'd once again be praising the company's computational photography efforts.

While it looks like Google has another winner on its hands, one major concern is the battery. The Pixel 4 XL packs a 3,700mAh battery, but the one in the Pixel 4 is just 2,800mAh. The review unit that Google gave me is a Pixel 4, so I'll be able to test that out. 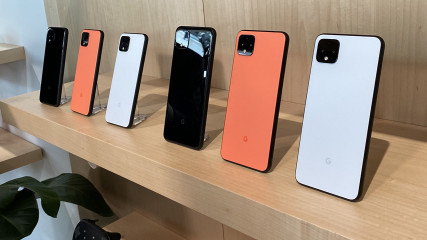 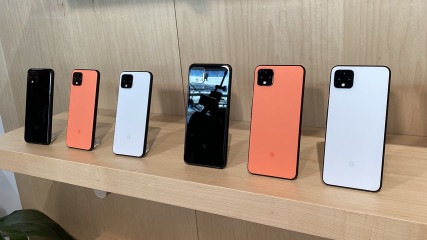 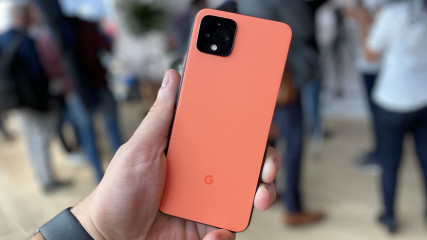 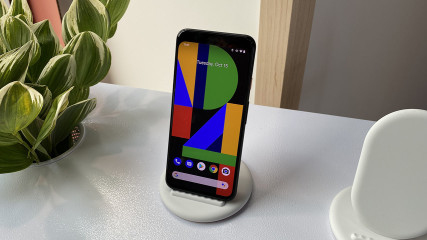 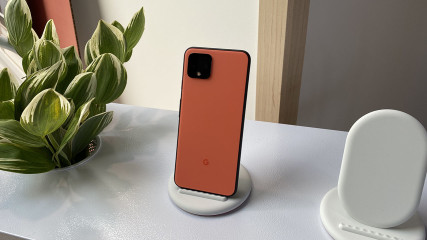 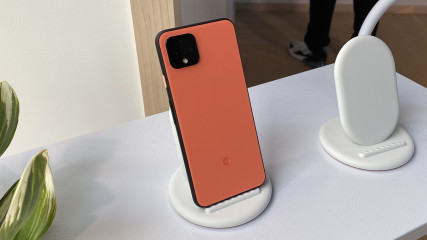 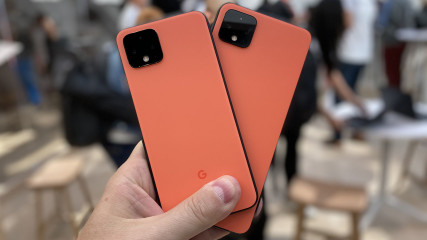 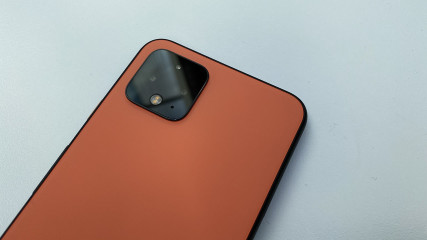 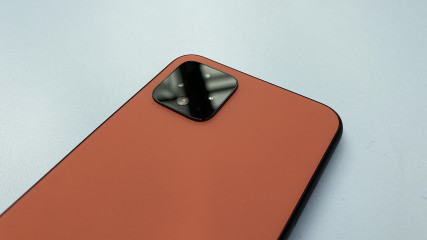 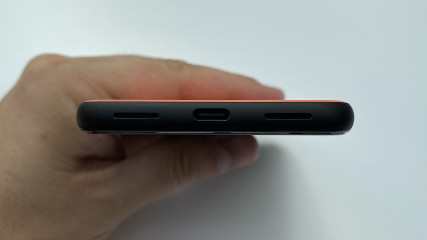 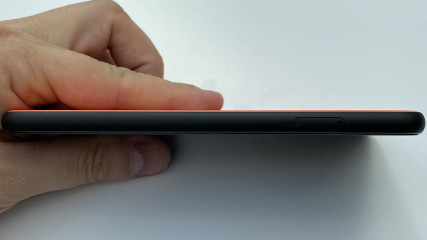 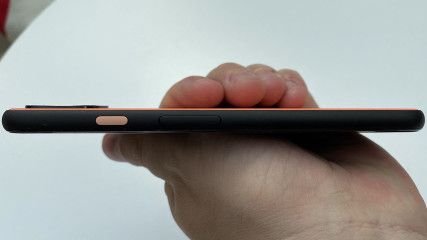 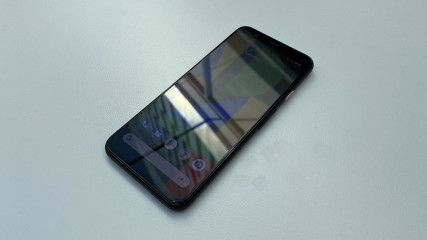 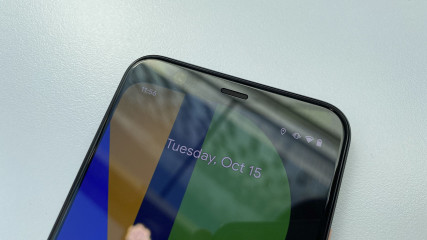