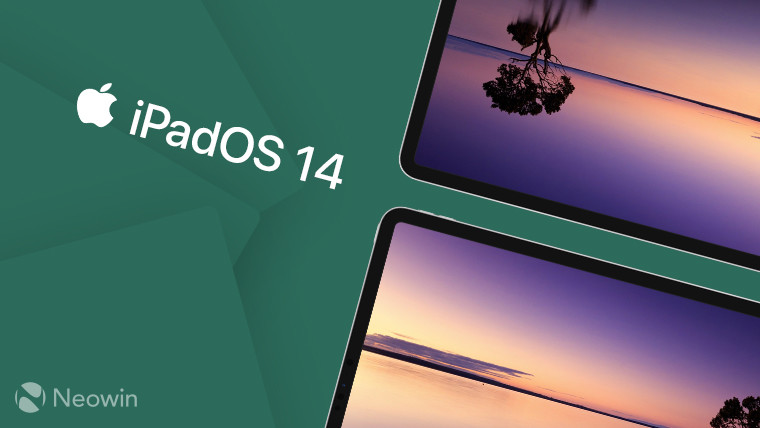 Last year, Apple introduced iPadOS as a way to demonstrate that the operating system for iPhones and the one for iPads are not the same. There was one issue though, which was that they actually were the same. iPadOS 13 was still very much iOS 13, but with some extra tablet-centric features.

The company announced iPadOS 14 this week at WWDC, and this is where we can see iOS and iPadOS drift apart a bit more. In fact, the UI changes coming in iOS 14 aren't coming to iPadOS. That includes widgets on the home screen and the new App Library. Presumably, this is because iPads have their own widget space on the home screen, and the dock is bigger.

At the same time, we're starting to see some of the design elements that were introduced in macOS Big Sur. Indeed, iPadOS is beginning to become a cross between iOS and macOS. The release notes for iOS and iPadOS are still the same, but that will probably change at some point.

Other than that, iPadOS 14 is very much focused on handwriting recognition. You can now use the Apple Pencil to write in any text field, and it will automatically be converted to typed text. In fact, Apple's goal is to make using the Pencil as easy as using a keyboard, adding gestures for erasing text, inserting space between text, and more.

Check out the hands-on video below: