Last month, OnePlus promised that at CES 2020, it would show off its first concept smartphone, called the Concept One. Naturally, the name Concept One is meant to indicate that it's the first in a series, so expect to see more from the Shenzhen firm.

Obviously, the design is different from previous OnePlus devices, as it's made of stitched leather. It's developed in collaboration with McLaren, so of course, the leather is Papaya Orange. OnePlus is no stranger to using different materials in its phones though, historically using not just aluminum and glass backs, but also bamboo and Kevlar.

It also has the first PVD treated aluminum frame, so it has a nice and shiny gold finish. But all of that is burying the lede, as the OnePlus Concept One actually has a disappearing camera, for all of those times you've looked at the back of your phone and wished you couldn't see your camera lens.

It uses electrochromic (EC) glass, which sends an electric current through the glass to tint it. It's what McLaren uses in its 720S sunroof, but OnePlus still had some problems to solve. For one thing it had to be faster, fast enough to make the glass clear in time to launch the camera. The company got it down to 0.77 seconds.

It also had to be much thinner than the glass you'd find in a car, so OnePlus got it down to 0.35mm. And while this doesn't seem practical at first glance, it can be useful for the camera. There aren't just two levels to the tinting, as it can have varying levels of translucency. That means that in bright settings, it can tint the glass a bit so the camera won't produce a blown out image.

That is, of course, according to OnePlus. I don't remember the last time I've heard someone complain about daytime camera performance.

As you'd expect from a concept device, you can't buy this one, and you probably will never be able to. OnePlus says that it's evaluating the technology and such, but don't hold your breath for the Concept One to ever be widely available. 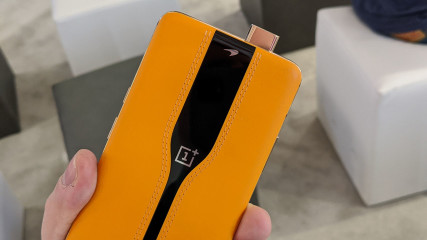 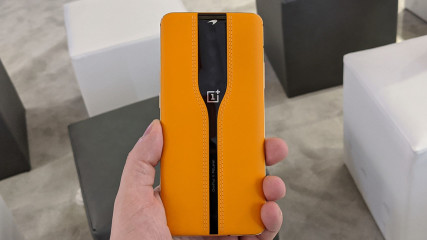 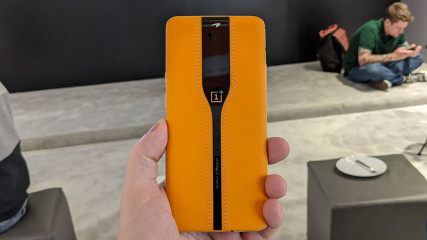 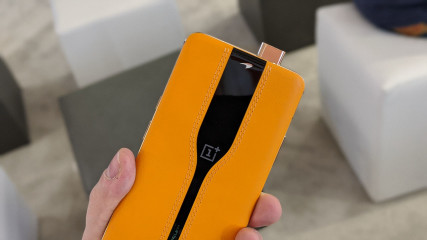 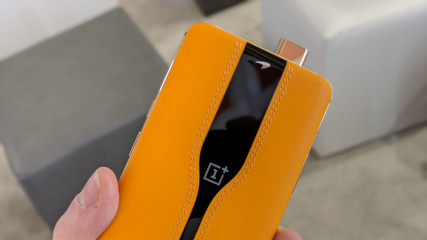 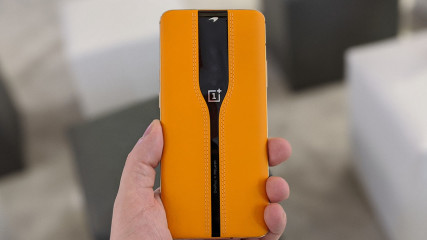 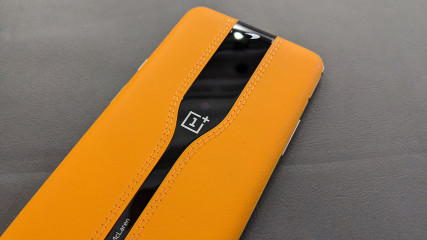 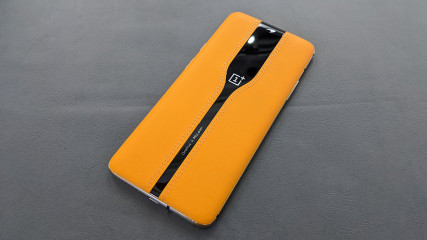 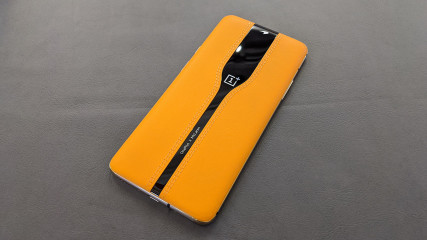 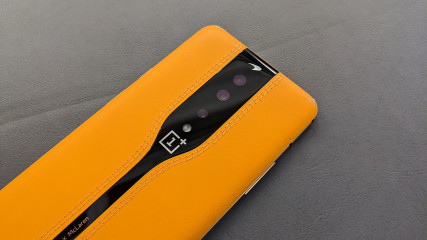 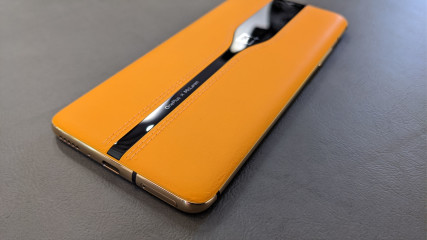 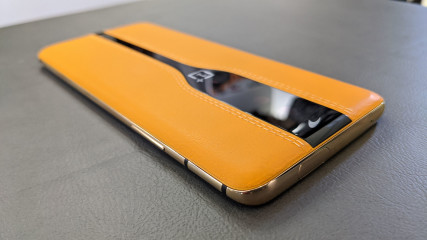 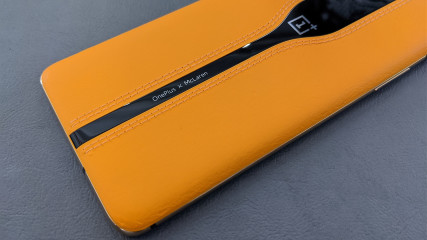 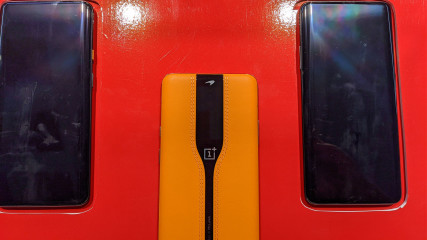 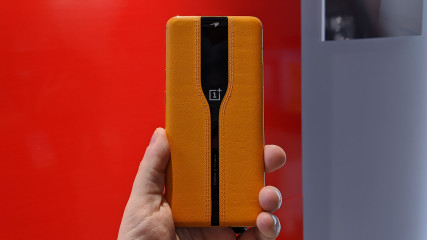 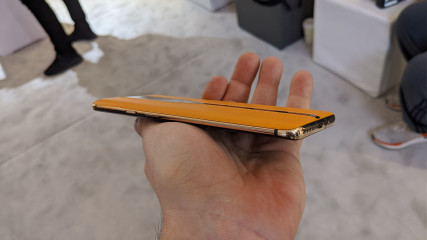 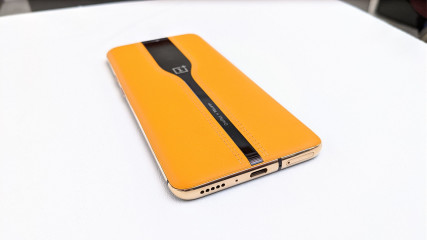 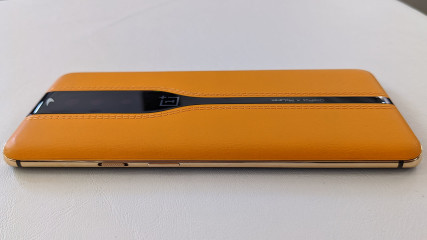 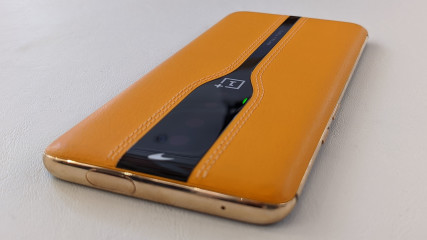 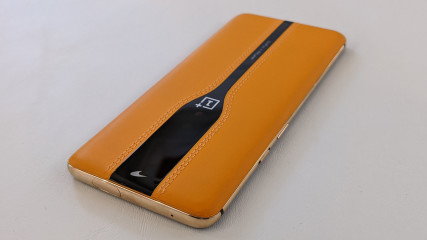 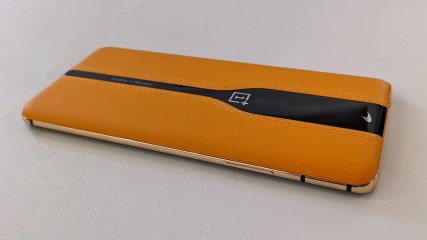 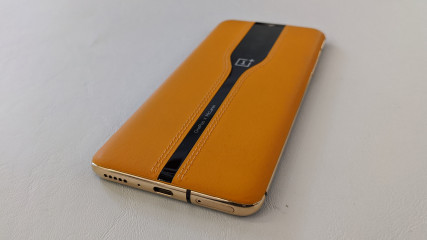 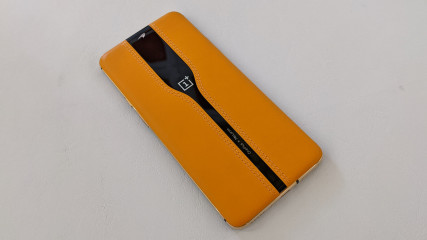 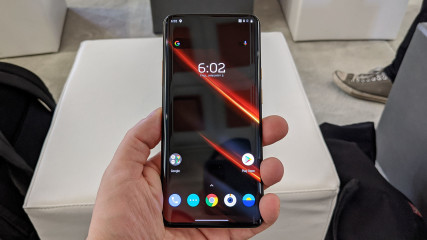 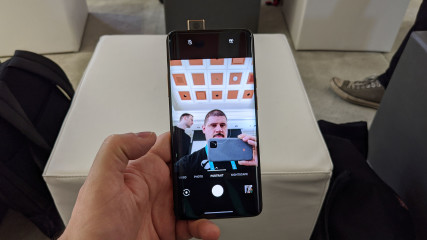 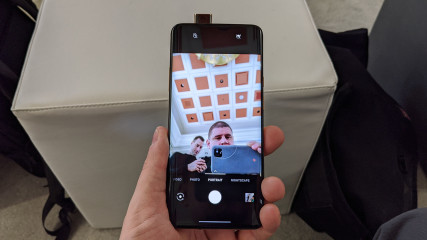 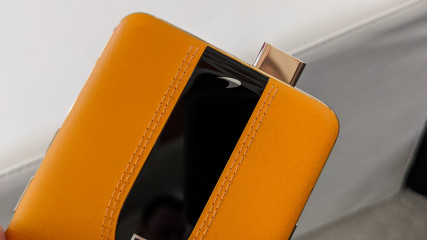 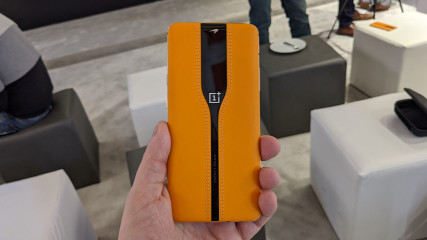