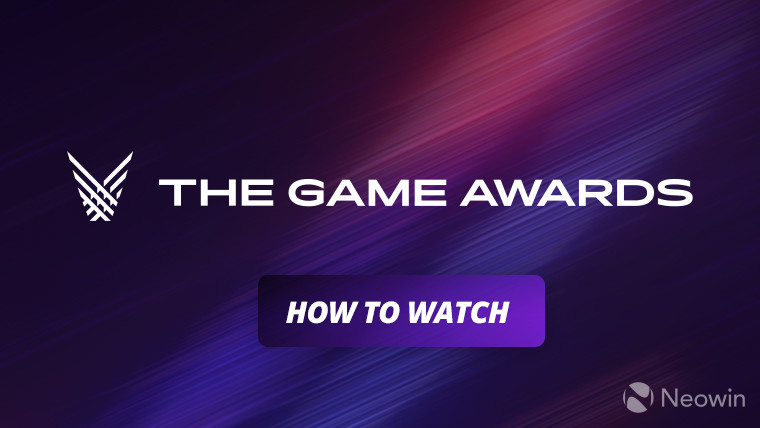 The Game Awards is returning later today heralding another mix of awards for the top games of the year, new announcements, exclusive trailers, and more. Hosted by Geoff Keighley, the ceremony is taking place live at the Microsoft Theater in Los Angeles, but those who are watching from home have plenty of streaming options also.

The ceremony is slated to kick off at 5:30PM PT / 8:30PM ET / 2AM GMT, with the show continuing for close to three hours. The broadcast can be caught on essentially every streaming service, with Twitch, YouTube, Mixer, Twitter, Facebook, VR via Oculus Venues, and many other options available

Those that catch the stream live via Steam have a chance to win games that have been nominated this year or won awards last year, as well as 10 full Index VR kits. There's a special event happening on Steam celebrating the awards show too. This Games Festival digital event lets players try out demos of a number of upcoming games through Steam as if they were at a show floor visiting booths. The demos are available to try out until 10AM PT on Saturday.

The show is confirmed to have over 10 new game reveals. Moreover, alongside showings from various publishers, be prepared for even more announcements from Microsoft, Sony, and Nintendo for their own platforms as well.