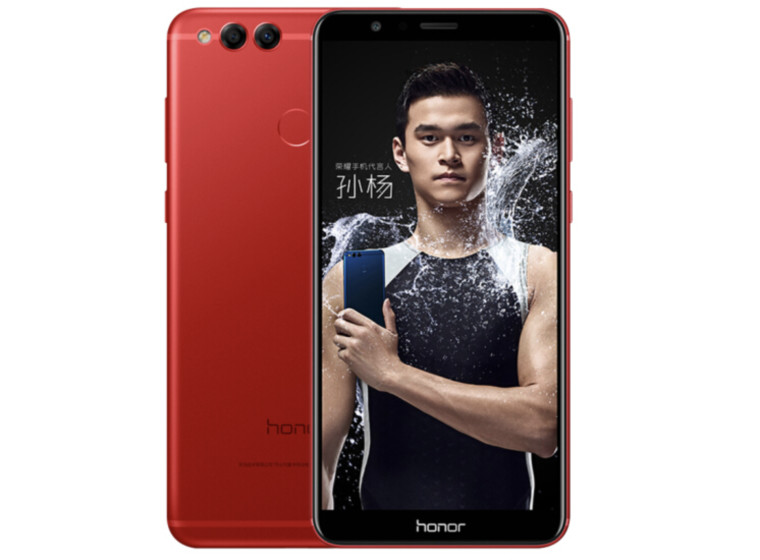 It has been a little while since we last heard about the Honor 7X, making its debut in October. While the handset was available in a trio of colors that included Black, Blue, and Gold - it now looks like it will soon be available in a new color dubbed Flame Red.

The handset will feature all of the same internal specifications at its siblings, but will now arrive in a more flamboyant color. The device is set to be available starting on December 5 and can be found on the JD website. Luckily, you won't be paying a premium for the color, as it is priced exactly the same starting at ￥1,299 or around $196 USD. For the price, you'll be getting 4GB RAM and also 64GB of storage. You can always opt for the higher end model with 128GB internal storage and the same 4GB RAM for ￥1,999 which is roughly around $302 USD converted.

While the December date will be significant to shoppers of the Honor 7X, it will also be significant due to an event being held by the firm on the same day. While it is uncertain what is to come, many speculate that it will be the international launch of the Honor 7X and the newly announced Honor V10.