With the latest installment of the EA Sports football franchise launching tomorrow, featuring the second season of The Journey, some fans of the series might be eligible for a free copy of the blockbuster game launching on Xbox, PlayStation, PC, and the Nintendo Switch. Even though this will be limited to the UK, local gaming outlet GAME is running the special promotion, where you will be eligible for a free copy if your parents blessed you with the right name. 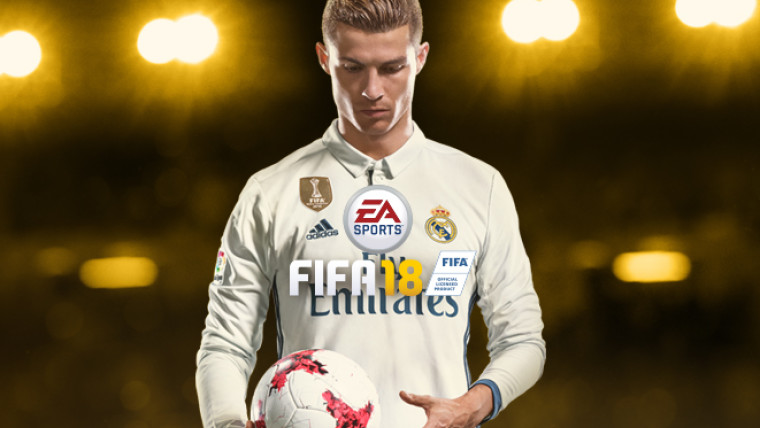 With the game featuring several big stars including Ronaldo, Messi, and many others, you can be forgiven for thinking that if you shared a namesake with one of those big stars, you could get your free copy. Not so much though, as GAME specifies specifically that only those with the name Alex Hunter, or any reasonable variation thereof, can claim this free gift. Alex Hunter is the fictional footballer that was introduced in FIFA 17, alongside the now continuing story mode 'The Journey' as previously mentioned as it follows the character as he rises to stardom.

To claim this you need to send your details - including a copy of a verifiable ID (ID, drivers license, birth certificate, or passport) - to content@game.co.uk, after which you will be directed to the nearest GAME store to claim the free prize. The promotion runs from September 29 to October 1, so you will have to hurry so you don't miss out. There is a catch though, this will be limited to the first 135 successful claimants.

For the rest of us, FIFA 18 will launch on September 29 and will run on the Frostbite engine which was used in titles such as Battlefield 1, Mass Effect: Andromeda, and Mirrors Edge: Catalyst. The game will ship to Xbox One, PlayStation 4, Xbox 360, PlayStation 3, PC, and Nintendo Switch; the latter of which will feature a reportedly 'inferior version'.