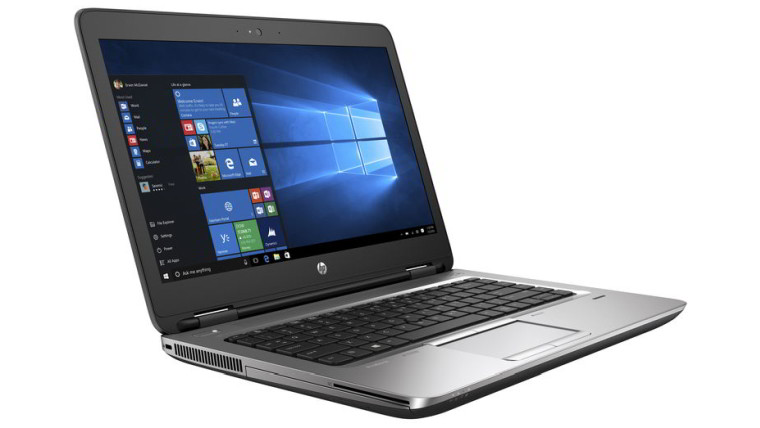 If you have an HP notebook or mobile workstation, pay attention. The company is recalling certain models because of the potential for battery overheating.

The recall, listed on the official Consumer Product Safety Commission site, and in conjunction with Canada, affects batteries sold with, or as accessories for, the following models:

The ZBook Studio G4 is not on the list as it did not ship with an affected battery, but did have them sold as accessories.

Not all batteries are problematic. Users are encouraged to visit the official HP battery recall site to download a utility that will check to see if your battery is affected by the recall. In conjunction with the recall, HP is also issuing a BIOS update, which should be downloaded if the utility validates that the battery is affected. The update will place the battery in "Battery Safety Mode" so that devices can bypass the battery and be used with an HP power adaptor. Here's a bit more of an explanation:

HP notes that these batteries cannot be replaced by the consumer, so owners must head to an authorized dealer to have it done. The battery will be replaced free of charge.

The product safety site said that "HP has received eight reports of battery packs overheating, melting, or charring, including three reports of property damage totaling $4,500 with one report of a minor injury involving a first-degree burn to the hand."

If you have one of the affected products, check the battery now.