In less than a year, Huawei has emerged from being a relative unknown (outside of Asia), to building a Nexus handset for Google. They've managed to keep the ball rolling in 2016, with the release of multiple handsets over the past couple of months. While the high-end market generally gets the most attention, Huawei has delivered solid offerings for every segment.

Late last year, Huawei debuted the G8 - a handset that offered an impressive portfolio that was later rebranded as the G8X and released this February in the United States. Can the GX8 elevate the expectations of the average user?

When it comes to a mid-range mobile - there's always going to be compromise somewhere. For the GX8 that means going with a lower resolution screen, slower processor, and less RAM compared to its higher end competitors. What makes or breaks a handset with lower specifications though, is in its ability to offer an uncompromised experience despite these lesser internals.

With that said, here's the full run down of what the GX8 has to offer: 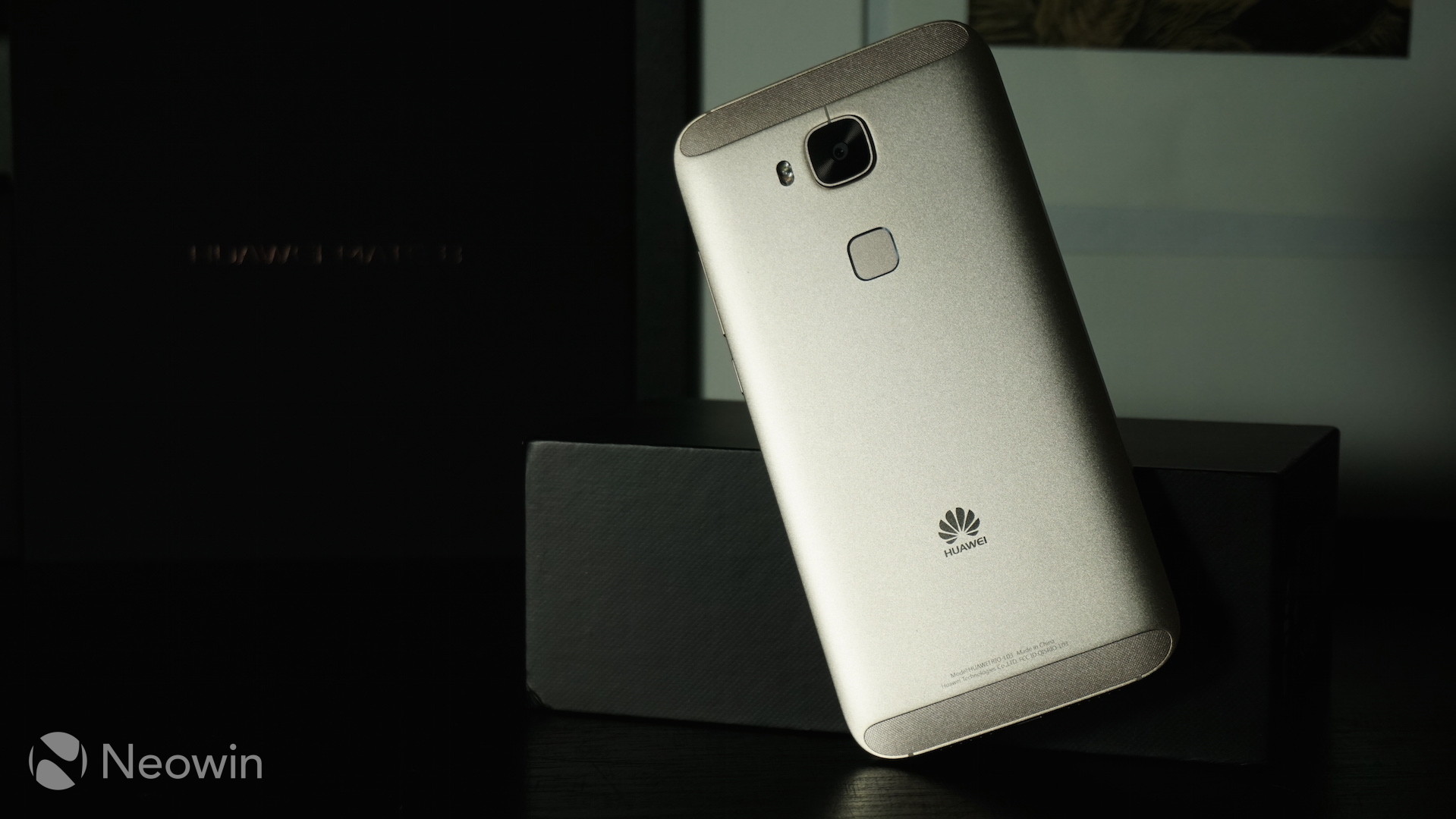 The design of the GX8 isn’t your typical square slab, but offers rounded edges that give the handset a more oval appearance. The 5.5-inch 1080p display offers a crisp image and fairly accurate color reproduction. The 2.5D display surface melts into the metal body that Huawei claims is made with “aviation-level aluminum manufactured using ceramic sand blasting technology”. The 7.5mm thick device is slick, offering the most minimal of design and keeping things simple. The power and volume buttons can be found on the right side, with the speaker, microphone, and microUSB port on the bottom and the dual SIM / microSD slot on the left, with the headphone jack and microphone on the top. The body is composed of 90% metal, with the little bits of plastic that can be noticed being simple antenna lines and the two mesh grills on the back that are cleverly worked into the design. 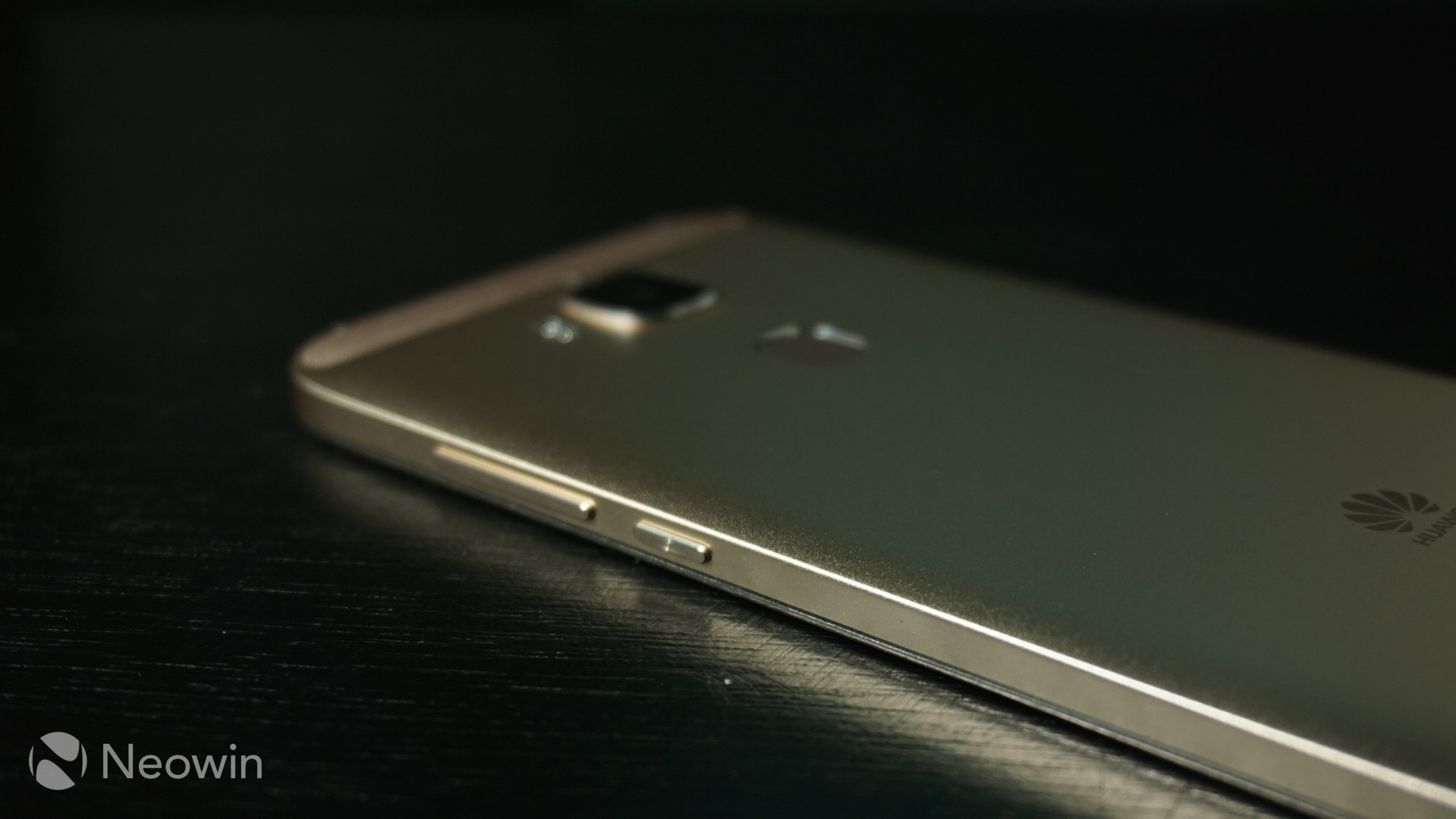 On the back, there is a 13MP backside illuminated (BSI) camera with optical image stabilization (OIS) and a large aperture 28mm wide-angle lens. The GX8 camera adds a noticeable hump to the otherwise slim body, but doesn't look out of place as it seems to have become a common trend with most smartphones on the market. The camera is paired with a dual LED flash that is nestled to the left of the camera. Below you'll find the fingerprint reader, which is quick to respond and a welcome addition.

The GX8 isn't a flashy piece by any means, but its simplicity and refinement make the handset a stand out - not to mention that it can be purchased in black, silver and gold. The nearly all metal body feels good in hand, and the rounded edges give it personality, which is a welcome breath of fresh air in a segment that is dominated by generic square slabs. 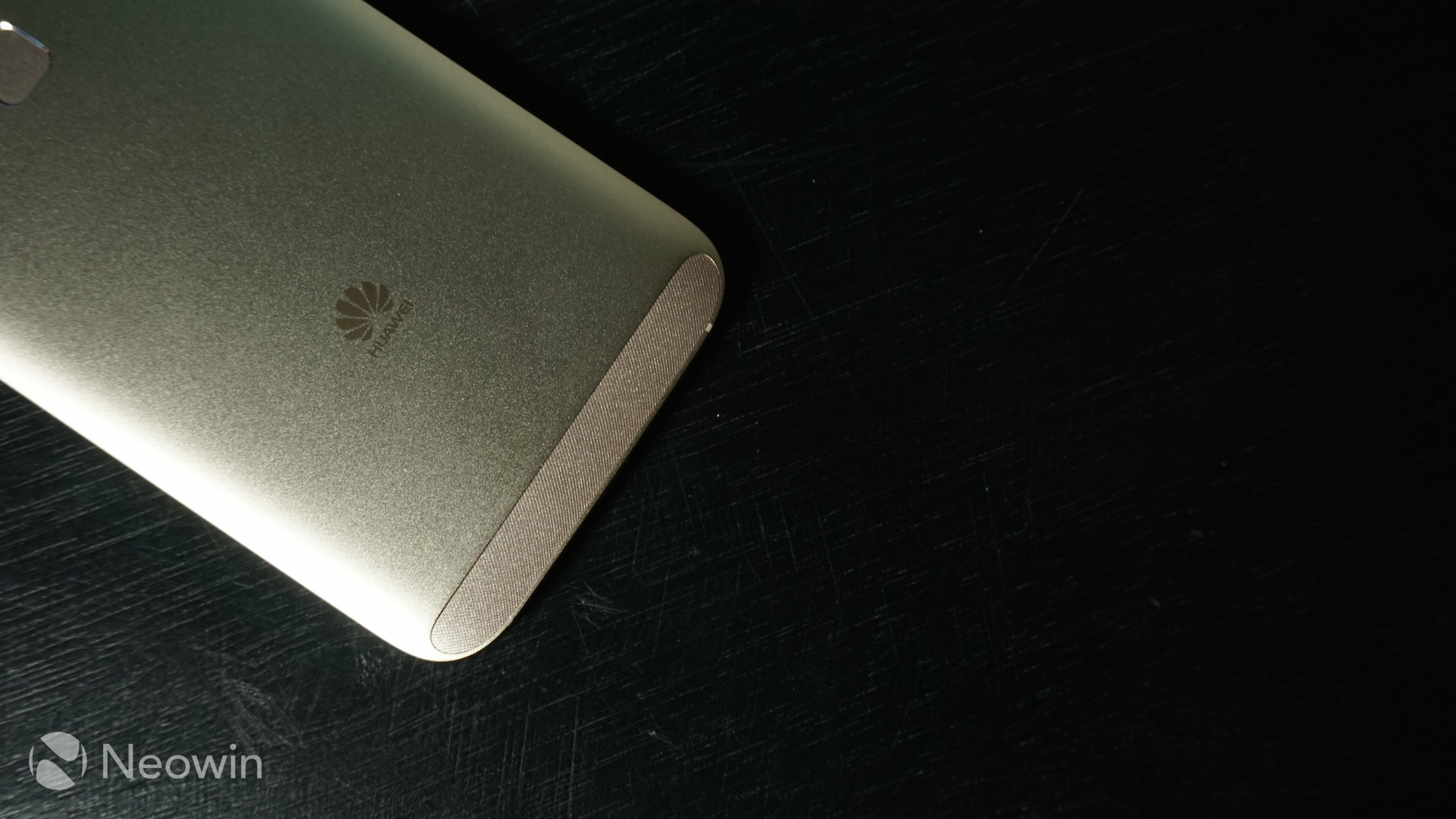 I won’t dive into this too heavily as the GX8 offers a near identical experience to that of the Huawei Honor 5X. The GX8 runs on a custom version of Android 5.1 dubbed EMUI. Like many, Huawei attempts to offer users everything in terms of options. While this could be a good thing, it's how it is presented that seems to be the big problem for most - but Huawei seems to take the cake when it comes to convoluted menu system.

To alleviate some of the headache, the menu has been split into two sections: General and All. Accessing the "General" section will give users easy access to the most commonly used settings like Wi-Fi, Bluetooth, Brightness, Wallpaper, Sound and more. If you need to change anything else, you'll have to wade through the 30+ "All" settings menus. Even for seasoned smartphone users, this task can be daunting. Needless to say, it's a necessary evil for a device that wants to offer the most options and customization, but it would go miles if Huawei could figure out a better way to organize or consolidate some of the categories.

As for the aesthetics of the UI, you'll have the option to change some of the look thanks to Huawei's theme manager. By default, the gold GX8 came with a theme to match, which looked good until I started to populate the phone with apps from the Google Play Store. A mismatch of icons is not uncommon as most manufacturers have their own spin on Android, but one of the glaring differences with EMUI is that it does not offer an app drawer.

An app drawer is common on most Android handsets and offers a place to store and organize applications that might not always be in use. This gives the user the option to keep things clean. With EMUI, you'll be forced to organize your apps by folders as they persistently remain on the home screen. This might not be a big deal to some, but those that are transitioning will find the experience a bit jarring and somewhat cluttered. Luckily, this is not a major issue as you can always install a third party launcher. 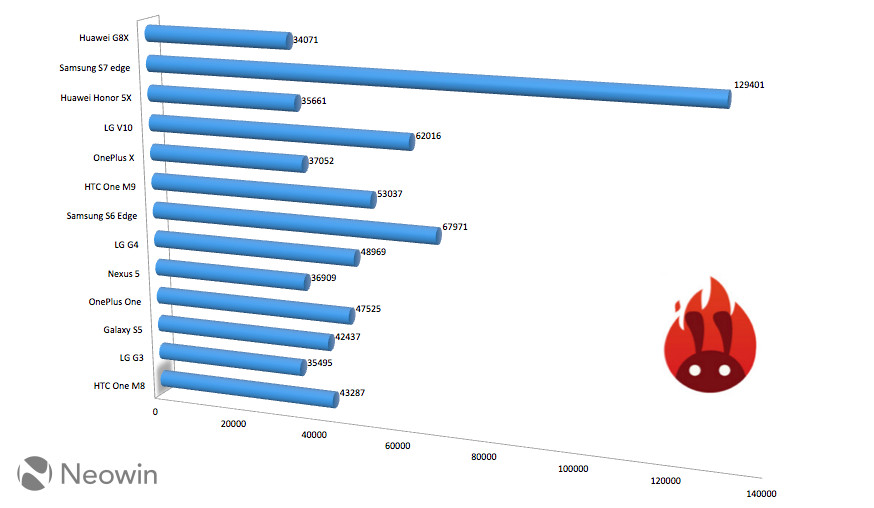 Although the GX8 offers a mid-tier Snapdragon processor, the experience was surprisingly smooth during my use. While not the quickest handset I've handled in recent months, it was definitely more than acceptable for my day-to-day use. 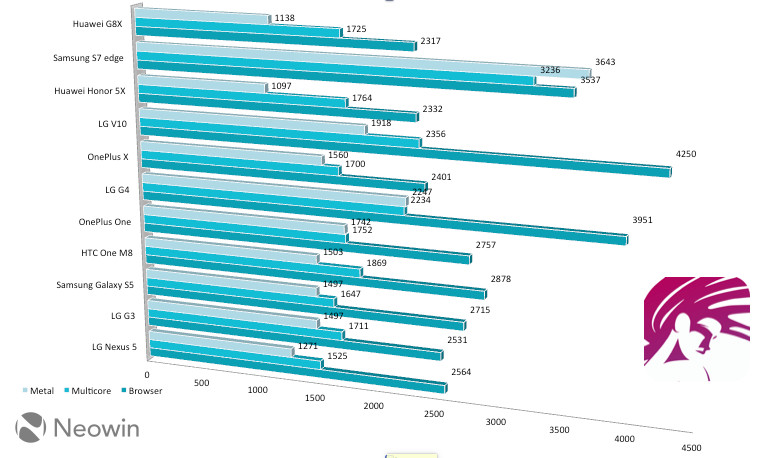 Although it might not be the quickest handset on the market, the one added benefit of having a mid-tier processor is the extension of battery life. The GX8 packs a fairly large 3,000mAh battery and when coupled with the processor, was able to offer close to two days of battery life. Naturally, battery life will vary depending on use, but I think for most, the GX8 will easily make it through at least one full day. 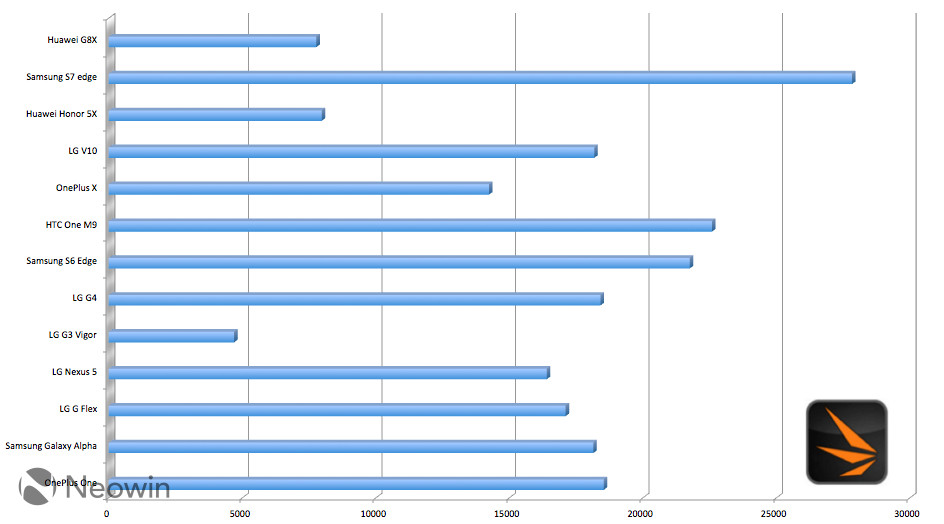 If there is one caveat about the performance, it's that the handset does not offer Qualcomm's Quick Charge feature. Although the chip does support it, it must not be enabled, as charge times required the handset to be plugged in for at least a couple of hours. While this might not be an issue for some, once you get used to the idea of being able to charge your handset from 0% to 60% in 30 minutes - it does seem like a step backwards when working with a standard charging device. 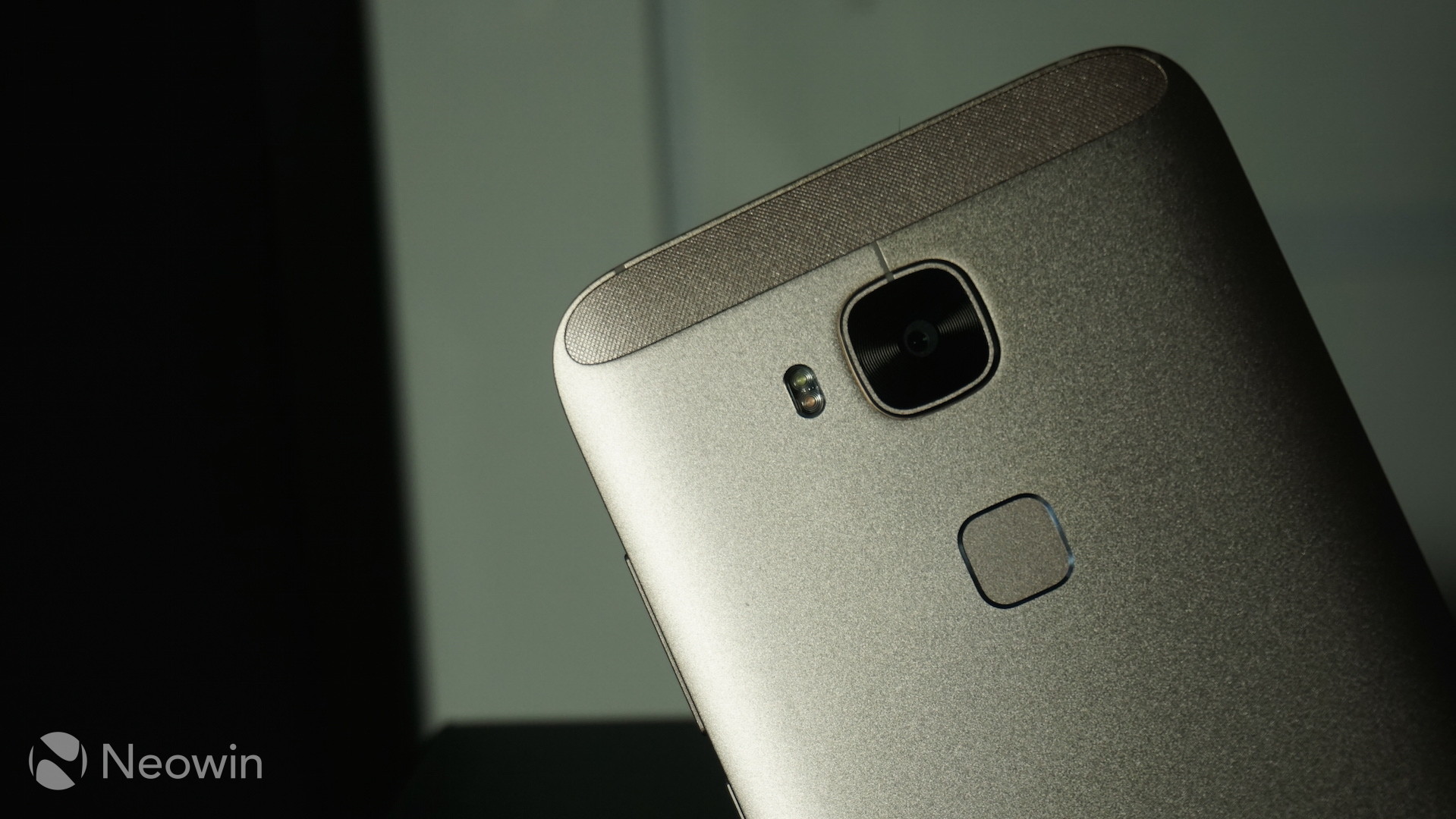 The camera is one of those things that can be very fickle on a smartphone. Even with a higher megapixel count in tow, the software can compromise how well a camera module performs. Like most cameras, the 13MP sensor on the GX8 performs reasonably well in brightly lit areas. Unlike most handsets in the same price range, the GX8 also utilizes optical image stabilization (OIS) that makes shooting videos a breeze.

At night the camera does a fair job of capturing the moment, but not great. While you'll feel content with the images, you won't ever feel wowed by what you capture at night. Sometimes there can be a small amount of grain in images and videos captured.

Unfortunately, there isn't a manual mode to fine tune shots, which is a shame because that could have really pushed the GX8 to the next level in terms of photography. Although there are some options to tweak, they are so deeply buried in the menu options, that you won't have the time to explore them unless you are setting up the shot. Hopefully, Huawei will update the software to accommodate a manual mode in the future or at least bring more onscreen controls in the auto mode.

A full gallery of samples has been attached below. 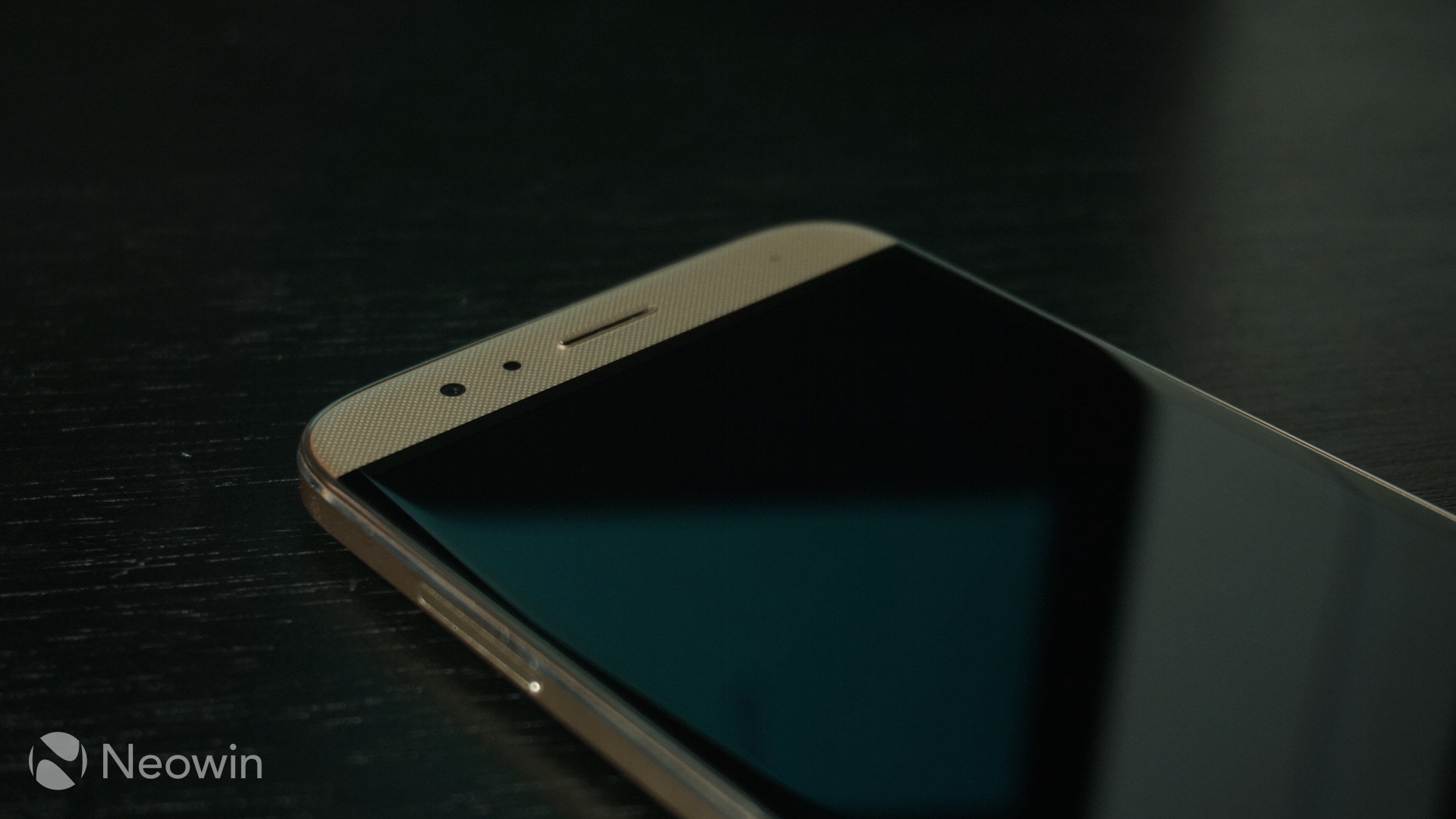 When it comes down to it, you're getting a pretty solid handset for the price. The Huawei GX8 offers good looks and performance at an affordable $300 price tag. While you could opt for something cheaper, like Huawei's Honor 5X, I think the G8X presents a handset with very little compromise. More importantly, the GX8 is a handset that redefines the category of mid-range. 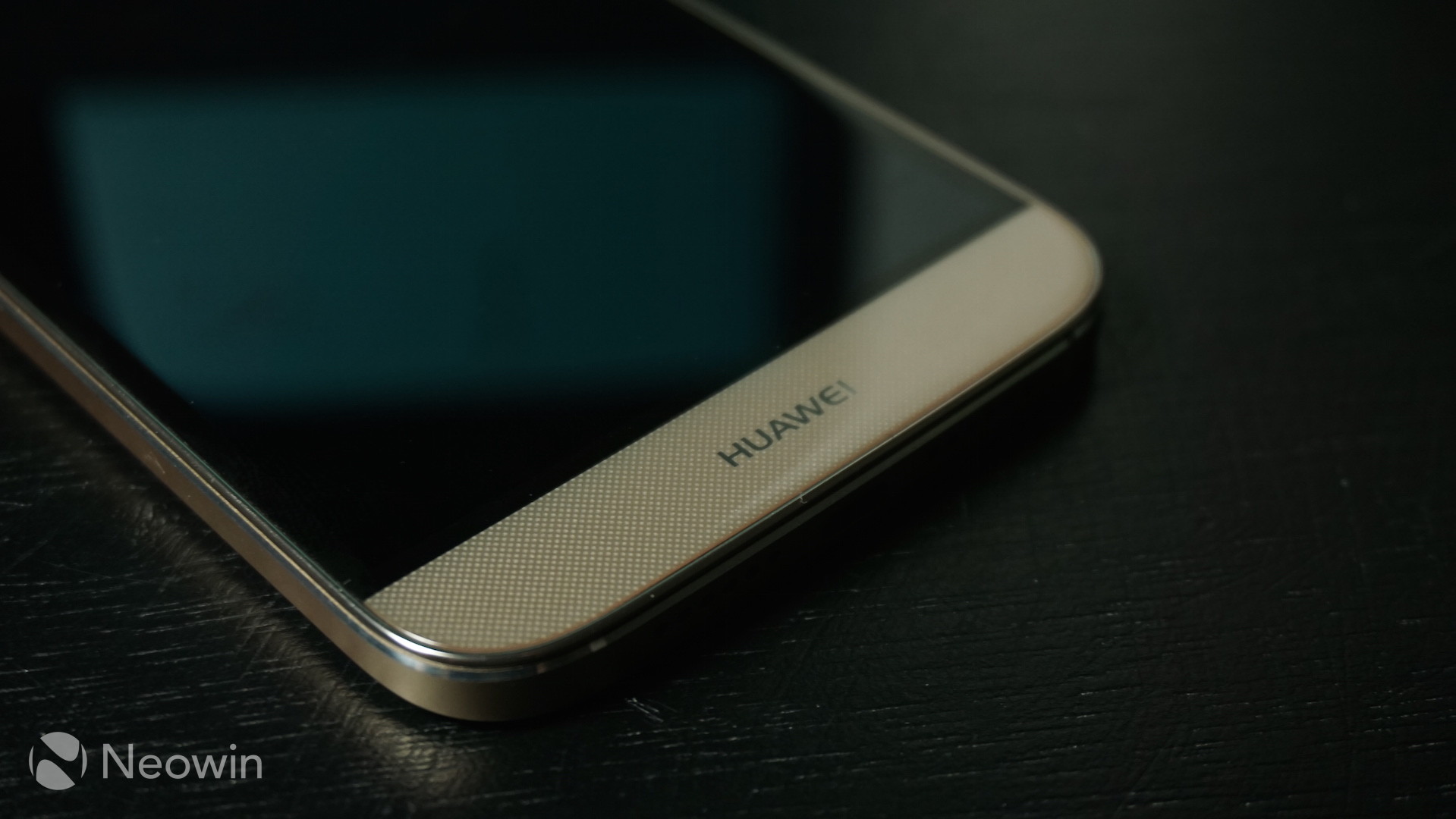 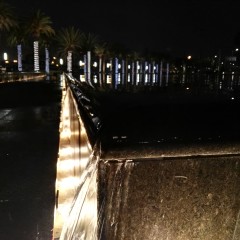 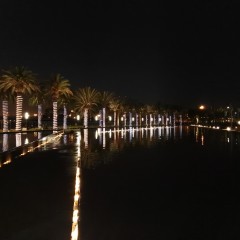 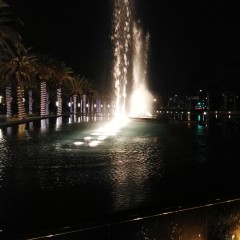 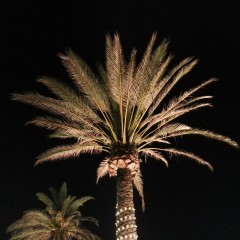 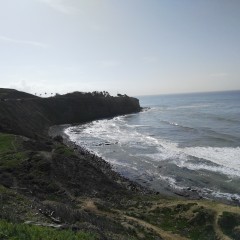 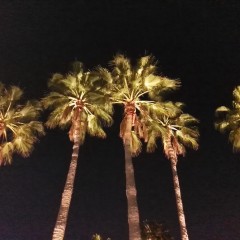 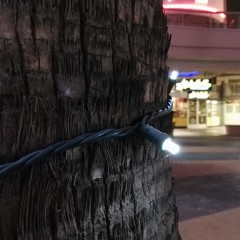 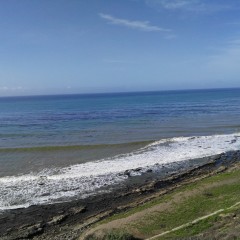 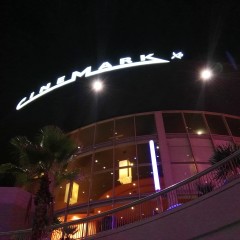 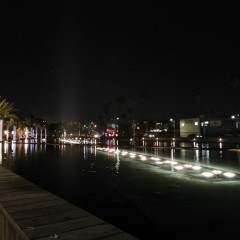