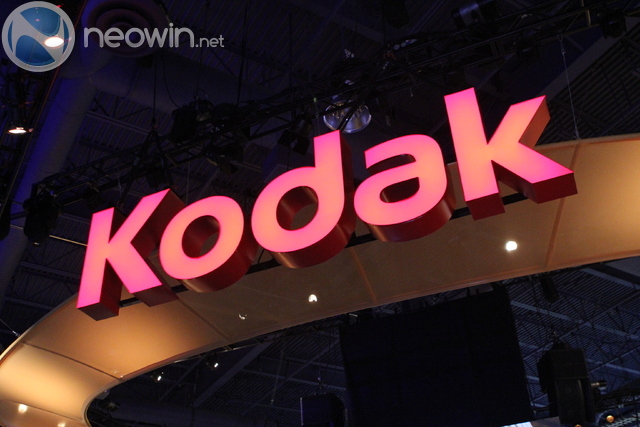 Last week, Kodak began filing for Chapter 11 bankruptcy protection, according to the Huffington Post, which means troubling times ahead for the company if they're not able to get protection. Sources say that Kodak is planning on selling its patents to recover money, but they announced today they would be restructuring and cutting parts of their business to save additional money.

Business Week reports today that the company has been struggling to make a profit since the decline of film when the digital photography age began, and will now focus on just a few unannounced segments in the business and consumer sectors. 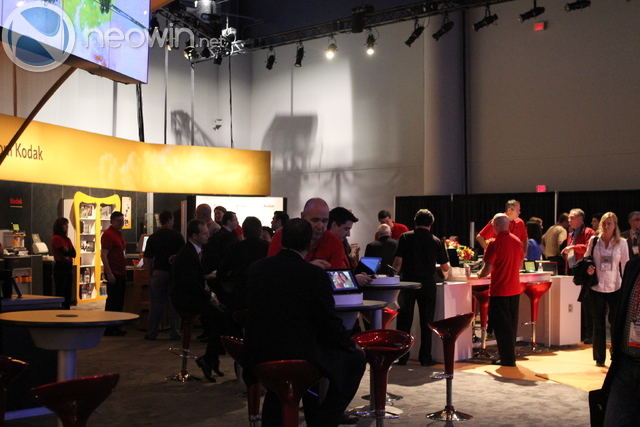 However, despite reports that the 131-year old company is failing and is burning cash, they still managed to show up at Consumer Electronics Show, with a massive booth showing off their products. We even spotted some sort of shiny Android tablet they're selling (or showing off printing from), but there wasn't much in the way of consumer products other than printers. Perhaps things aren't as bad as it's been made out to be? We'll see if they're still around come CES next year. 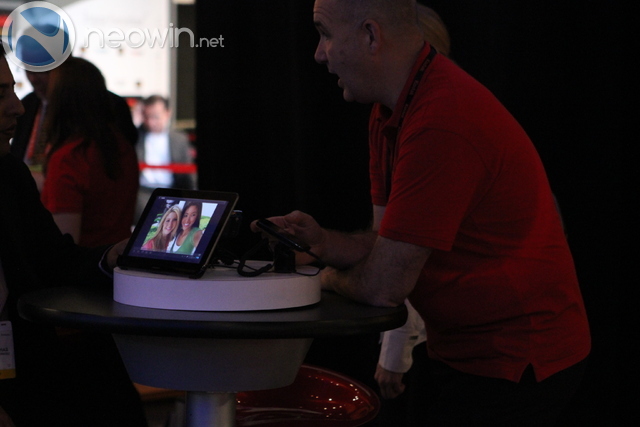