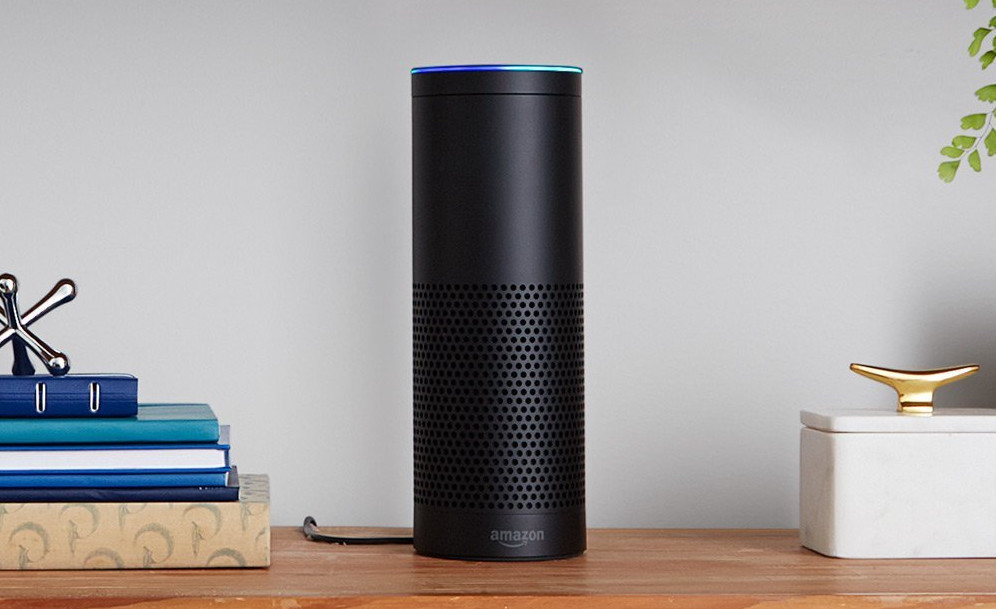 It's hard to believe, but Amazon's Echo first made its debut two years ago, first offered as an exclusive to Prime and invited members only. After a few months, the product would make a more official and public debut with a general offering in June of 2015. To celebrate its two-year milestone, the company has decided to offer a discount on the Echo for a limited time.

While normally priced at $179.99, the company has knocked a bit off by offering it at $140.39. If unfamiliar, the Echo is a smart speaker that offers a digital assistant in the form of Alexa. Alexa can process voice requests and also control connected devices like lights, thermostats and more. While not the first consumer device offered by Amazon, it has been a surprise hit, prompting other companies to spawn similar kinds of devices.

The Amazon Echo is currently $140.39 in the United States and it is a limited time promotion. The device is available in black and white.