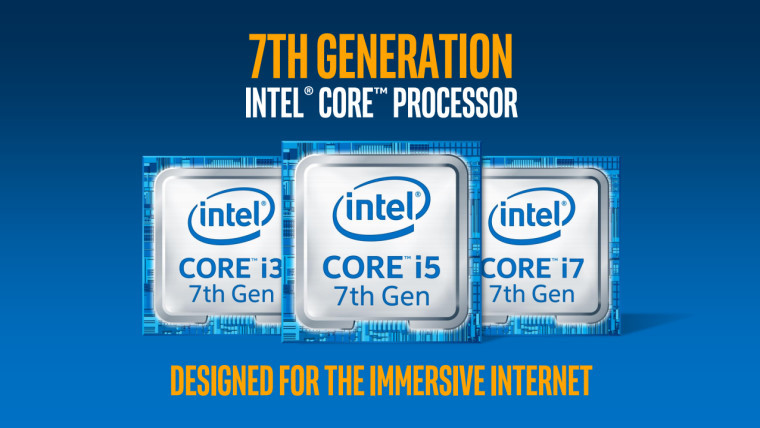 We’ve known it was coming for a long time but the day is finally here: Intel has officially announced the launch of its 7th generation Core processors, also known by its Kaby Lake codename. Built on the 14nm manufacturing process, the new chips further improve upon the power draw and performance of Intel’s 14nm family of processors.

The launch of Kaby Lake processors represents an important moment for Intel, the first departure from its tick-tock cycle, and proof that we’re moving past Moore’s Law. Just like with its previous models, Intel is focusing on power efficiency, graphics and performance, while pushing all those traits further in this latest generation.

According to the company, its engineers managed to deliver 12% extra performance out of Kaby Lake CPUs as compared to last year’s Core models. The improvements come thanks to further iteration in the manufacturing and designing process. The microarchitecture improvements and extra performance, not to mention a bit of marketing buzz, are leading Intel to say this 7th generation of chips is built on a “14nm+” manufacturing process. 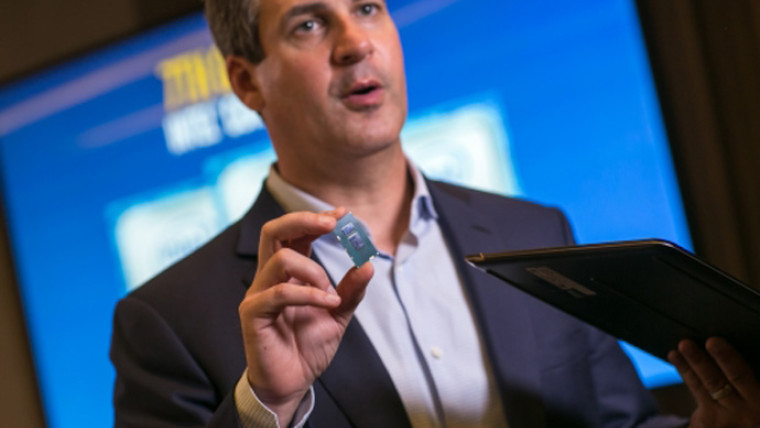 But faster chips and lower power consumption isn’t the whole story. Intel is also promising better graphics than ever on its chips, with the company focusing on delivering 4K playback and editing experience. Intel also claims that the new Kaby Lake chips will deliver great results, such as being able to play Overwatch, even on the thinnest and lightest of ultrabooks, while also preserving battery life when playing back Ultra HD content.

We'll no doubt be learning more about each specific new version of the processors in the days ahead, but the wait won't be long. The company says low-power, Kaby Lake Core m3 and Core i3, i5 and i7 processors are scheduled to start shipping to end users in the next couple of days, while also promising a substantial ramp-up of ultra-portables and mobile systems as we get closer to the holiday shopping season.