Last week, Google began rolling out Android 7.0 Nougat, the latest version of its increasingly ubiquitous operating system. But unlike with earlier releases, Nougat made its debut without new hardware to accompany it.

We've known for some time now that new Nexus handsets are on the way, though, and that they'll be manufactured by HTC. Unofficial renders popped up a few weeks ago, followed more recently by some not-entirely-clear photos of the smaller of the two handsets, codenamed 'Sailfish'. 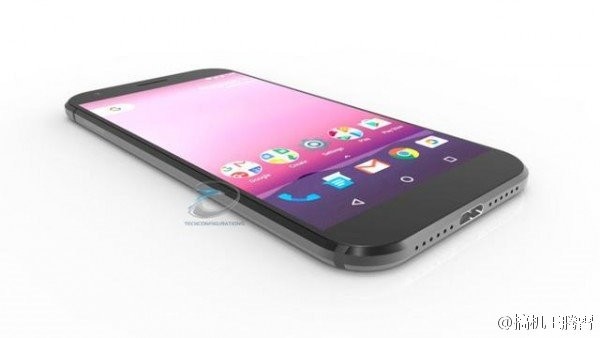 Now, new renders have appeared, offering a further - and somewhat clearer - look at that device. 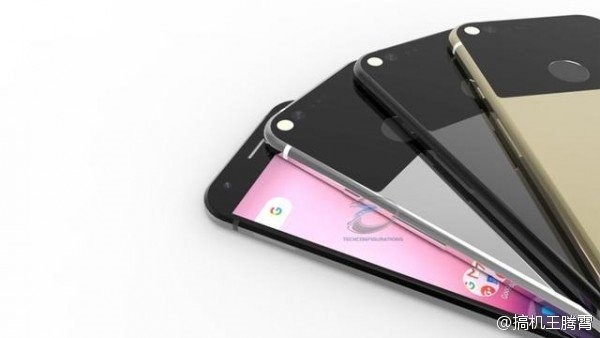 According to earlier reports, Sailfish and its larger sibling, 'Marlin', will share broadly similar specs, and will be near-identical in their design, with their external appearance differing only in size and a few minor details.

The latest renders show the device in black, gold and silver, including the unusual dual-tone rear design seen in earlier images. Also notable is the lack of any Nexus, Google or HTC branding on either side of the handset. 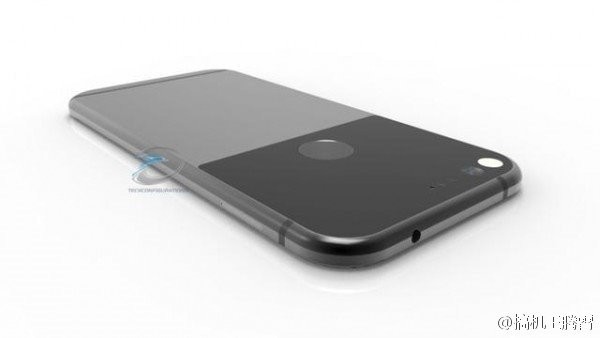 The new renders also show the device with the rumored Nexus Launcher interface, details of which emerged earlier this month. 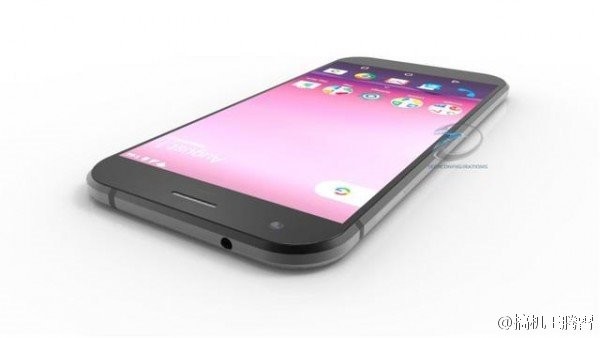 It's not yet clear if these renders are 'final' - but given the information and images we've seen in recent weeks, it certainly seems that the new Nexus handsets will look very close to the device shown in these images.

What do you think of the new Nexus design? Are you planning to buy one of the new handsets - even if prices start at $449, as has been rumored? Let us know your thoughts below.