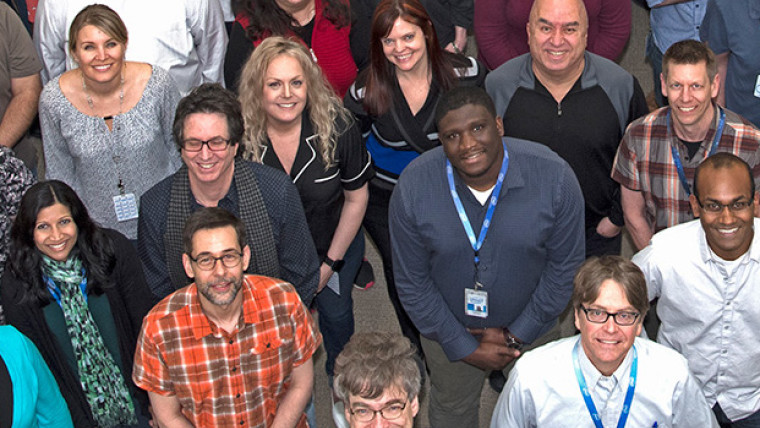 The company also disclosed it has added stock-based compensation to its internal analysis of salaries and benefits for the 107,000 people they employ in 50 countries.

“Our commitment to achieving gender pay equity is central to making Intel a truly inclusive workplace, which we believe is a key factor in employee performance, productivity and engagement,” said Julie Ann Overcash, Intel’s vice president of human resources and director of compensation and benefits, in a company editorial. “A diverse workforce and inclusive culture are essential to our evolution and growth.”

To close wage gaps between genders, the company “evolved our methodology to take a more comprehensive approach to analyzing our global workforce pay data,” including the addition of stock-based compensation to the analysis, according to Overcash. Intel also hired an outside vendor that used statistical modeling to identify and hone in on countries were gender pay gaps existed.

"Individual employees in these countries who were identified as having a gap received appropriate adjustments,” Overcash said.

The gender pay equity announcement comes on the heels of the company’s October announcement that it has reached full representation in its U.S. workforce two years ahead of schedule, but Intel’s work is not complete, according to the Intel vice president.

The result of their work to-date on gender pay equity has shown “that Intel has a lower representation of women in senior roles,” she said. “This is a gap we—and the entire technology industry—are working hard to address.”