Kickstarter is a site that gives people with product ideas a place to pitch their offerings to people who want to donate to their cause. While donators aren’t investing in the idea, they are given rewards for their generosity. Kickstarter just celebrated its second birthday and while many are still unaware of the site, word is getting out and a lot of projects are now being funded.

This week we’ll look at three different projects related to social media. The first consists of a series of different video games that are directly impacted by what people are saying on Twitter. The second project is a Facebook game that gives players eBooks for playing. The last project is a movie about addiction to mobile technology and social media.

Tweet Land – The first set of games that play with reality!

This project aims to create a set of retro-inspired games that change based on what people are tweeting at the time. The key to this is that the people on Twitter have no idea that they are having an impact on players of the game because it takes random tweets from the site to change the game play. For example, in Route 140, the racing game in Tweet Land, if someone tweets about a car accident, then cars on the track may simulate that accident. If someone sees a meteorite, one may crash land on the race track. It’s an interesting concept and it will be exciting to see if the group is capable of linking the two mediums together into one. The game will be available on the iPhone and the web. They have already exceeded their funding goal of $7,000 and still have over two days remaining. 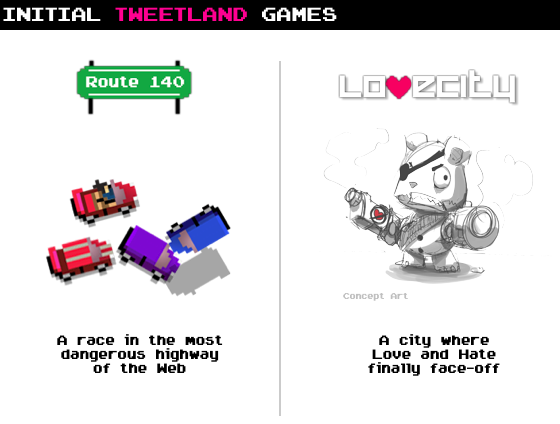 Do you remember the “choose your own adventure” books from the 80s? TaleTown hopes to create a 21st century version within Facebook. Similar to other Facebook games, players can complete different adventure books in order to win prizes that they can use to decorate their virtual house. The group is also adding a twist: Players will be able to win Kindle eBooks that they can read in the “real world.” Similar to Tweet Land, the project aims to blur the lines between online and reality. The project has over a month left and has already received over 33% of the required funding. 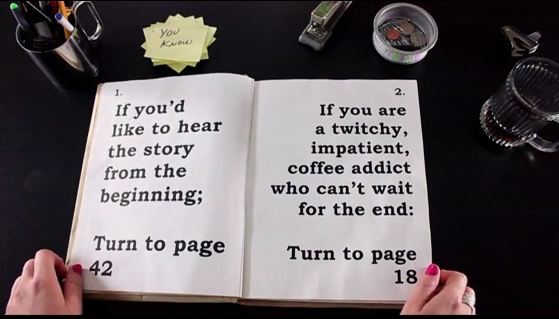 Nomophobia: A film about addiction to technology

Do you know someone who pays more attention to their phone than to the people they’re sitting at a table with? It seems this is happening more and more as people are becoming addicted to the “always on” state of the world. Piers Bosler plans on creating a movie that explores this issue, showing the dichotomy between a woman who is always connected to the world and her father who knows little about how technology works. The project video shows some humor in the situation: The actress can’t get through a simple interview without being interrupted numerous times by her phone, while the actor can’t setup his video camera properly and doesn’t know how to shut it off when his interviews is finished. The project had a modest goal of only $300, and it has already exceeded that goal with nearly two weeks to go. 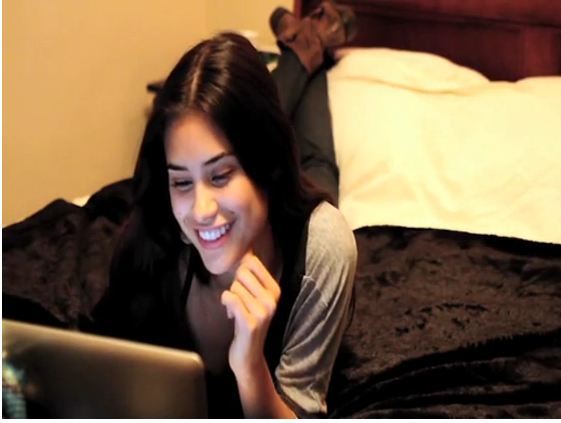 As an added bonus this week, a new startup that fits in with the social media theme has kicked off. Keeping up with all of these new tools and figuring out if they are actually worth anything is overwhelming.  A new site, toolsforsocial.com, is using all of this information in a different way. Instead of just listing the tools, they are using them to build what they call a "social lab," to build and promote their own site from the ground up.

The entire site and marketing is an interesting experiment using these free or low cost tools and combining this with social strategies and tactics to build something out of virtually nothing. Toolsforsocial also has built a forum for users to share tools, a good list of social infographics as well as a collection of social media guides that can help you use the tools they discuss.