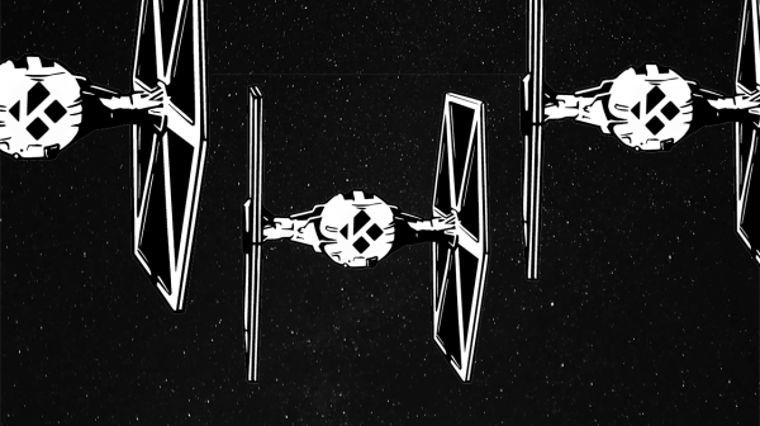 The popular home entertainment media software, Kodi, has decided to pay homage to the late Carrie Fisher by naming an upcoming release of its software after her Star Wars character, Princess Leia. The move comes just a few weeks after Fisher died following a heart attack she incurred on a flight from London to Los Angeles.

“When deciding on a code name for the release of Kodi 18, we determined to do things just a little differently this time around. Normally, when we pick a new code name, we go through the suggestion threads, gather together the top 5 or top 10 suggestions, and vote on them. We did something similar this year, compiled a huge list of names, including quite a lot of excellent ones… and then 2016 happened…Leia wasn’t a top choice in the user suggestion threads. She wasn’t even a top ten choice. But, on the week it came time to vote, we learned of the tragic passing of Carrie Fisher, and thought there could not be a more fitting tribute than to name a version of Kodi after one of the most butt-kicking princesses in cinematic history.”

At the current rate of releases, it may be late 2017 or even 2018 before we get to install the final version of Kodi 18.0. The team behind Kodi released version 16.1 “Jarvis” on April 24, 2016, with version 17.0 “Krypton” due some time this year. Krypton will bring many game-related features including a generic and user mappable cross-platform joystick and gamepad abstraction layer of joystick APIs and clients, as well an extension of the Addon API to support Game Client Addons.