HP has been investing heavily in developing a new generation of Windows devices, with a particular focus on the more affordable end of the market. In recent months, the company has launched ultra-low-cost Windows tablets, appealing entry-level notebooks, and mini desktop PCs with similarly small price tags. 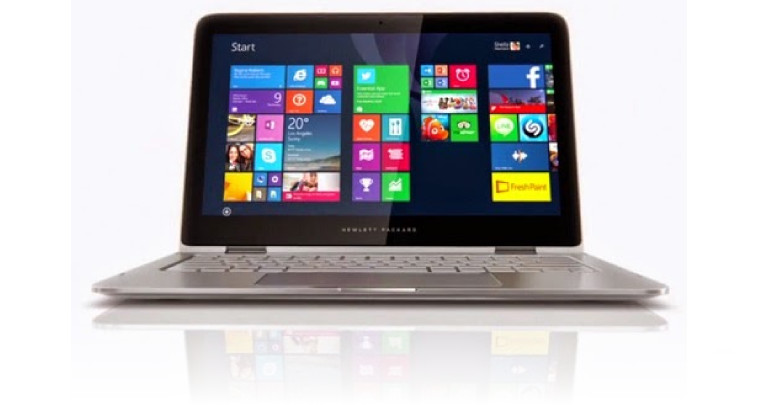 But for those with more expensive tastes, it seems that HP is planning to launch a high-end notebook that will compete for buyers' attentions against the likes of Lenovo's Yoga 3 Pro. The HP Spectre 13 x360 has a similar 360-degree hinge like the Yoga, which enables the display to fold all the way back and over, effectively turning the device into a giant (and fairly heavy) tablet. 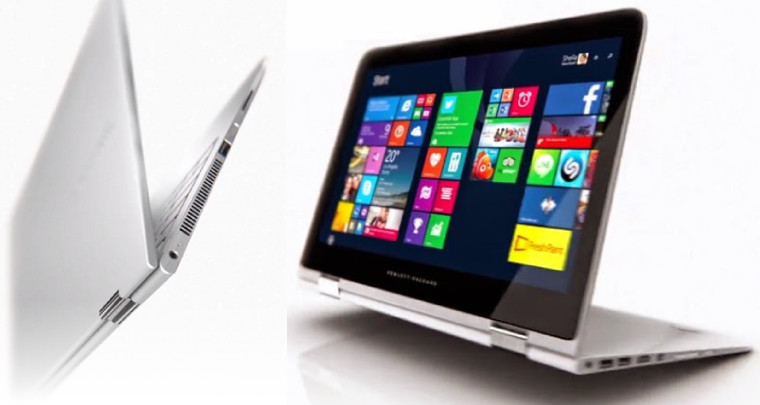 Key specs of the new HP notebook are said to include:

According to TabletPCItalia, the Spectre 13 x360 will launch in Italy in February, with prices starting from €1,299 EUR ($1,465 USD / £970 GBP). If that info is accurate, we should hear some official info from HP on the new device in the not-too-distant future, including details of local pricing and availability in other markets.

Source and images: TabletPCItalia via TechRadar