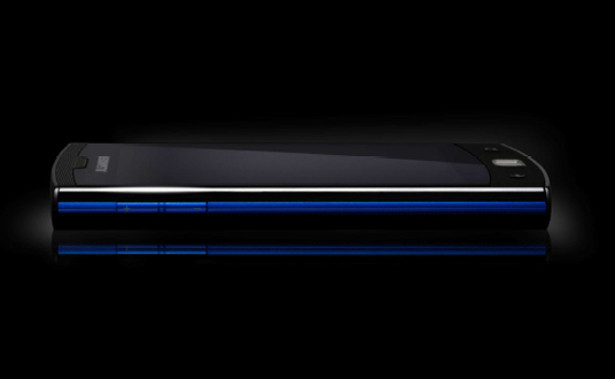 If you have been waiting to jump on the Window Phone boat for a high end designer phone, your wait is finally over. Jil Sander has linked up with LG to launch a premium Windows Phone device.

The minimalist look is a trademark of the German design house and they have done an outstanding job of bringing a premium device to the Windows Phone portfolio.

The device will sport a 1 Ghz CPU, 3.8-inch 800 x 480 display and a 5-megapixel camera with an LED flash that supports 720P video, according to Pocket-Lint. The device will also be running Windows Phone 7.5 which should appease many as the latest update to the platform has been receiving generally positive reviews.

This latest device for the Windows Phone platform shows that the OS is starting to get attention in the industry. Sure, the adoption rate may be a bit slow, but with each new device, new designer, and new OS update, the platform becomes that much more engrained into the mobile market place.

Microsoft recently executed a massive rollout of the 7.5 upgrade to the Windows Phone platform that was delivered with minimal hiccups. This update proved that Microsoft’s strategy of being able to control the update process to its devices is plausible and that it is a viable strategy going forward. The device is expected to go on sale today in many European countries.