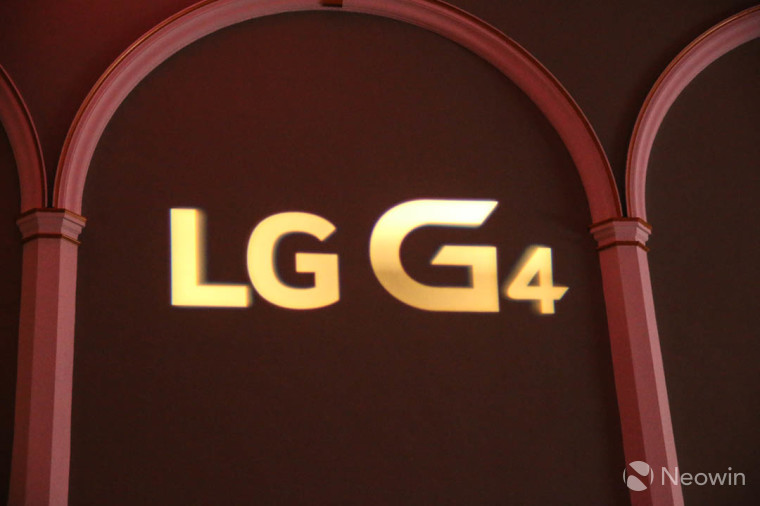 LG has today announced its new G4 flagship smartphone at events held in London and New York. The G4 takes the best of LG’s G3 and G Flex 2 smartphones and combines them into a flagship package that aims to compete with the likes of the HTC One M9, Samsung Galaxy S6 Edge and Huawei P8.

In creating the G4, the company has aimed to improve several aspects of last year’s flagship, the LG G3, and make a very-good smartphone even better. The unique rear button layout and removable back cover both carry forward to the G4 which also gets a curved display like the G Flex 2, although the curve is subtle and less pronounced.

The LG G4's key specs include:

The LG G4 will launch by June at a similar price to the G3 (~$750, £550). The LG G4 will be available with a new leather rear cover in several colours or a titanium finished plastic build depending on your preference. We’re here at LG’s London event and we’ll be bringing you a hands on with the G4 later today.