Many of the world's leading device manufacturers have been focusing on updating their latest and greatest Android devices to Lollipop, since the new version of the OS was first announced over six months ago. But with many of the newer range-toppers having been upgraded, device makers and network operators are now turning their attentions to some of their older devices. 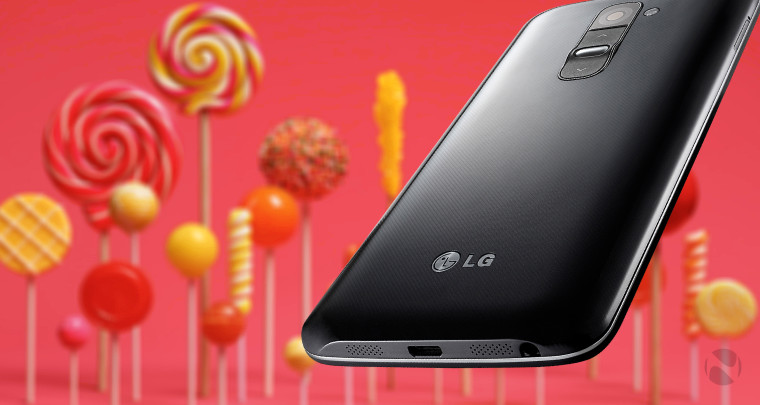 America's three leading carriers - AT&T, Verizon and T-Mobile - have already delivered Lollipop to LG's 2013 flagship, the G2, in recent weeks. Now, Sprint has finally caught up with its rivals with the release of Lollipop for its G2 as well.

In addition to the regular suite of improvements offered by Lollipop, Sprint's G2 update also includes improved FM radio software for the device.