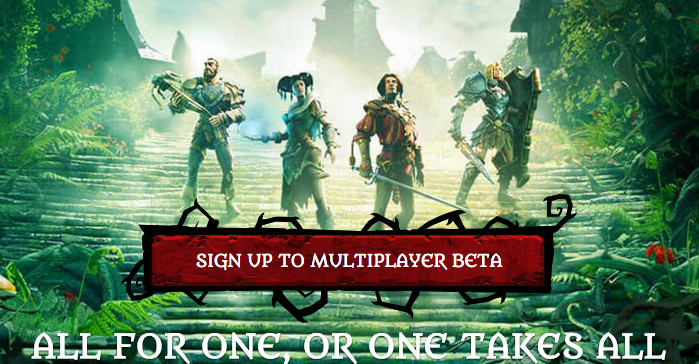 Originally announced in October of 2014, Fable Legends has been in the works for quite some time and was expected to offer an open beta by year's end. Unfortunately, developer Lionhead Studios has delayed the public beta until spring of 2016.

David Eckelberry, the creative director of Fable Legends, has posted a video on Lionhead Studio's YouTube page acknowledging the missed date and has explained why the deadline was missed. According to Eckelberry, the game is coming along well, but the developer has simply under estimated the size and scope of the game. In extending the closed beta, the team will be able to "listen to feedback from our players and add features and polish that will make a real difference".

For those that have signed up for the closed beta, Lionhead Studios will be inviting an additional 100,000 users over the next few weeks. For the rest of us, we will simply have to wait until 2016 to be able to get our first sample of the next iteration in the Fable series.