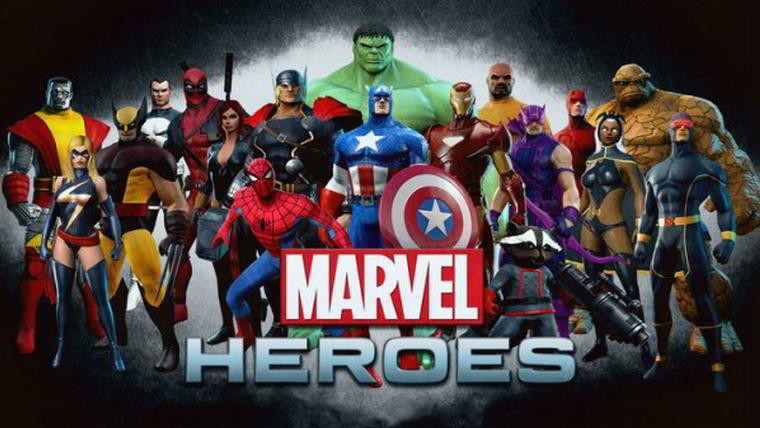 Superhero MMO Marvel Heroes was scheduled to wind down by the end of December after Disney unceremoniously ended its licensing deal with Gazillion Entertainment last week. Unfortunately, it appears it now will not even last that long, as the publisher has reportedly closed down and laid off all its staff on the day before Thanksgiving.

While there is no official word from the company or a tally on how many people were affected, numerous former employees took to Twitter to announce the layoffs. In addition to being without jobs the day before the holiday, it appears the company's demise was so quick that paid time off (PTO) and severance were not paid, with medical coverage ending before December 1.

I know a lot of people are upset and wanting refunds for their purchases in @MarvelHeroes, but please keep in mind the developers were not paid out PTO, severance, and our medical insurance is ending in 8 days.

“It’s obviously been a really difficult period – a turn of events that is very hard to fathom," Gazillion CEO David Von Dorman said in an email to VentureBeat. "You know we were very committed to building Gazillion and we were on that trajectory – but yes, sadly due to a series of events that happened at an incredible pace (the last 30 days) the company is preparing to wind down. I can tell you that above anything else, the management team tried as best we could to make sure our employees would be treated with respect and given severance packages. It is heart breaking that things ended up this way, but as mentioned our intent has always been to take care of our people. If we could have done this differently we would have.”

Last week, without explanation, Disney said it was pulling the plug on its deal with Gazillion:

“We regret to inform our Marvel Heroes fans that we have ended our relationship with Gazillion Entertainment, and that the Marvel Heroes games will be shut down. We would like to sincerely thank the players who joined the Marvel Heroes community, and will provide any further updates as they become available.”

PlayStation 4 and Xbox One players are trying to get refunds for the game, and while Microsoft had apparently granted a 90-day grace period, it is unclear how the official closing of the publisher will affect that.

Gazillion was founded in 2005 by Robert Hutter and John Romero as a company that would try to compete with Blizzard Entertainment in the MMO space. While the company had several false starts with various games, and various management team shakeups, Marvel Heroes finally launched in 2013 to mixed reviews. The game was gaining some traction when the company closed, but obviously never made it to the level that Gazillion had hoped.

We hope those affected can quickly find jobs. Losing work is never easy, and especially troublesome and nerve-wracking around the holidays.