The BBC revealed today that user credentials were not the only thing stolen in the breach of Sony’s security systems last year - the late Michael Jackson had his entire back catalogue stolen. This theft, which reportedly accounts for around 50,000 individual tracks and a substantial amount of unreleased material, was discovered last May in the aftermath of the security breach which left PlayStation Network and Sony Entertainment Network Music Unlimited users without service for about almost a full month.

Two men from the UK were arrested back in May in connection with this theft and denied the charges in court; these men were released on bail and are scheduled to stand trial in January 2013. Sony paid $250 million (£158m) to the Jackson estate back in 2010 for the rights to everything Jackson ever recorded, but judging from the Jackson family’s gain as opposed to the year Sony had last year, we’d say the Jackson’s got the better end of the deal. 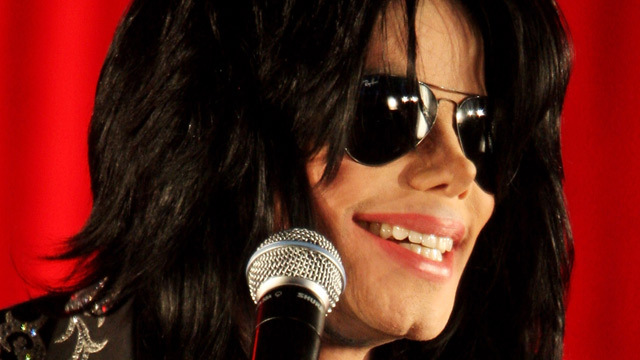 The moment we learn more, we'll keep you posted but for now; what are your views?