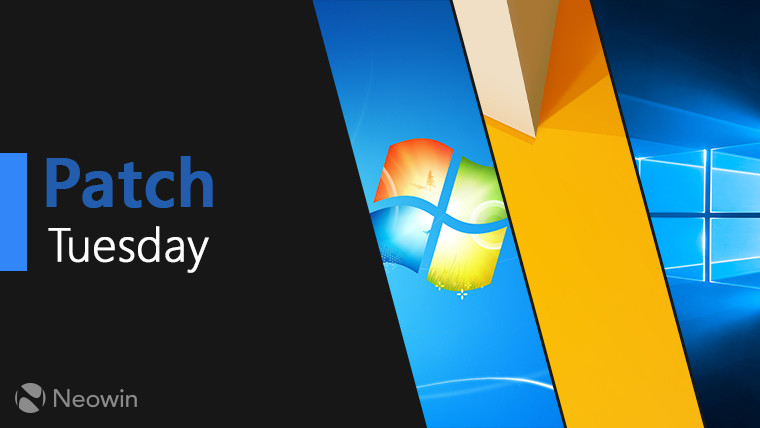 Last week was Patch Tuesday, the day when Microsoft releases updates for all supported versions of Windows. But while the updates fixed a bunch of things, they apparently also broke some things. Microsoft has added some items to the list of known issues on all of the updates.

And to be clear, that's not just for Windows 10. These issues affect Windows 7 and 8.1 as well. The two new known issues that affect Windows 7, Windows 8.1, and all supported versions of Windows 10 are the following:

Interestingly, while last month's updates broke Access 97 databases and this month's fixed them, now the issue is with Access 95 databases. Also, if you're still using Internet Explorer, the issue about not showing images could be a significant one.

There's one more known issue, and this one affects Windows 7, along with all supported versions of Windows 10 except the original, which is version 1507:

If any of these issues sound significant and you haven't installed te updates yet, it might be best to avoid them. It's possible that they might get fixed later on this month in another round of updates.