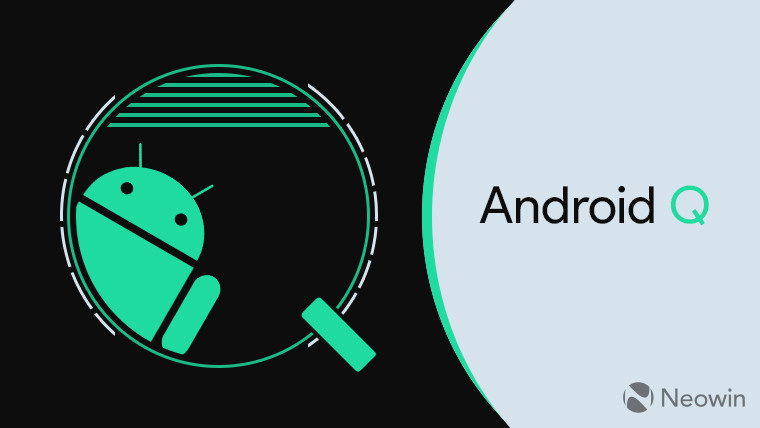 XDA-Developers got its hands on a leaked build of the next feature update for Android, currently called Android Q, and a number of reports have come from it. These include a system-wide dark theme and native facial recognition for login and purchases. Today, the site showed off the changes in navigation from Android 9.0 Pie to Android Q.

The key difference is that the back button, a staple of Android since its early days, is gone, swapped out for a new gesture on the pill button. Now, swiping to the left will bring you back, while swiping to the right will still allow you to switch between apps.

XDA shows that the animations for switching between apps are a bit smoother, but the rest of the navigation remains the same. Tapping on the pill brings you home, holding it launches Google Assistant, swiping up brings you to recent apps, swiping all the way up launches the app drawer, swiping right lets you scroll through recent apps, and now, swiping left acts as the back button.

It's worth noting that this is still from a leaked build and there hasn't yet been a public developer preview for Android Q. Google could change any of this at any time. Make sure to stay tuned, as a developer preview should show up pretty soon. Last year, the first Android P preview showed up on March 7.