Microsoft continues to make major changes in both its executive team and its board of directors. Today, the company announced that ValueAct Capital president Mason Morfit has been added as a member of its board, increasing the number of members to 11. 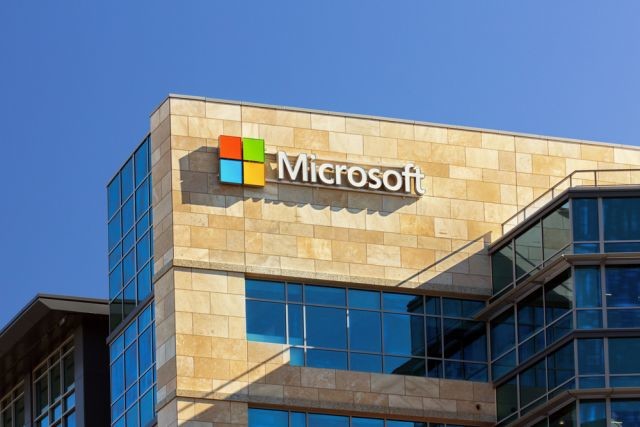 Today's announcement was expected as ValueAct bought a $2 billion stake in Microsoft about a year ago, with rumors that the investment firm wanted to stir the pot in order to make some changes at the company. Since then, Microsoft announced a major reorganization, followed by the resignation announcement of its CEO Steve Ballmer. In September, Microsoft officially invited Morfit to join the board.

It will be interesting to see if Morfit will try to push other board members to make even more changes to Microsoft. After he was invited to join the board, Microsoft announced that Ballmer's successor as CEO would be the company's former cloud and enterprise head Satya Nadella, The board still has both Ballmer and Microsoft co-founder Bill Gates as members, although Gates stepped down as chairman in favor of becoming a technology advisor to Nadella.

Microsoft also announced today that the board voted to issue a quarterly dividend of 28 cents a share, which will be paid to shareholders on May 15th.