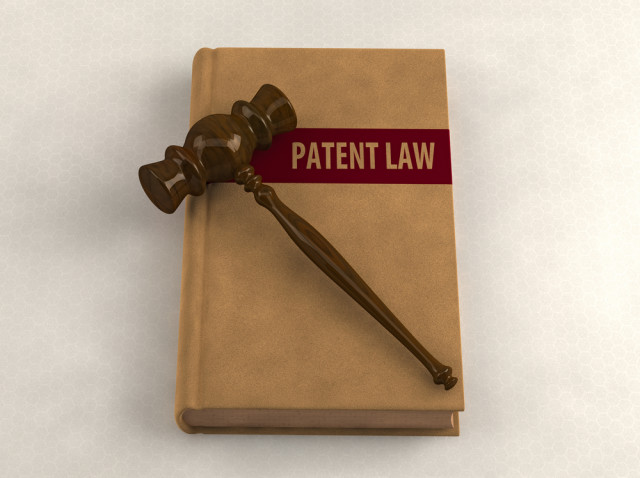 When Nortel went bankrupt back in 2009, it sold its massive patent portfolio at auction in 2011 to a consortium of Microsoft, Apple, RIM, Sony, and Ericsson. The group bid $4.5 billion and won the war-chest of patents by besting Google who reportedly bid $4.4 billion. To little surprise, these companies are now suing Google to put a damper on Android.

Unless you have been living under a rock, Android has been dominating the smartphone market for years. While the cry of ‘fragmentation’ has been the largest vocal complaint from consumers about the OS, corporations, on the other hand, are trying to find anyway they can to stop Android’s progression by using more aggressive tactics. What better way to do this than to sue your competitor with recently acquired patents from the now defunct Nortel.

The consortium that won the patents is technically an independent company from Apple, Microsoft, and the others but these backers put in the cash to buy the patents for one reason only, to sue Google and that’s exactly what they have done. The independent entity, known as Rockstar Bidco filed suit against Google for patent infringement in Texas that includes patents for display advertisements when a user performs a search and another is for navigation tool for graphical user interface. There are a few other patents related to messaging included as well and along with Google, Rockstar is also suing Asustek, HTC, Huawei, LG Electronics, Pantech, Samsung, and ZTE with similar complaints.

Many believe that the only reason Google bought Motorola Mobility was for the patents to help fight the lawsuit that they knew would arise from the Nortel patents.

Microsoft has already successfully sued many Android vendors for patent infringement and it looks like Microsoft wants to find more ways to squeeze the vendors’ pocketbooks.

The idea is simple, if Microsoft/Rockstar can make it harder for Android vendors to make money off of these devices by means of having to pay a royalty for each handset sold, Microsoft hopes that they will either switch to another platform to make money (such as Windows Phone) or abandon Android and slow Google’s massive expansion in the smartphone market.

The patent party is only just now getting started and don’t expect this case to be wrapped up anytime soon. These types of suits typically take years to resolve and this case will likely be no different.