Yesterday, Microsoft's Joe Belfiore confirmed that the company was preparing a new update to its Windows Phone Preview for Developers that would be released at some point this week. Today, Microsoft has announced that the update is now ready, and is starting to roll out to devices immediately. 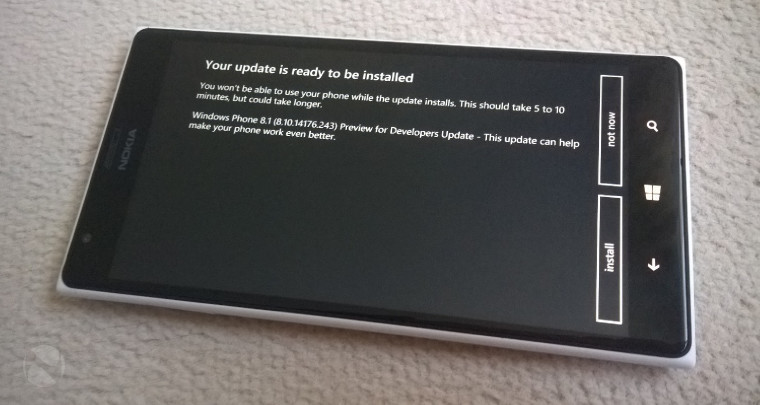 Microsoft adds that there is good news for Nokia Lumia owners on the Preview program. The company will begin expanding availability of the Lumia Cyan firmware for these handsets from today, promising that it will "continue to add more Lumia devices every couple of days over the coming weeks until we bring everyone up to the latest [version]".