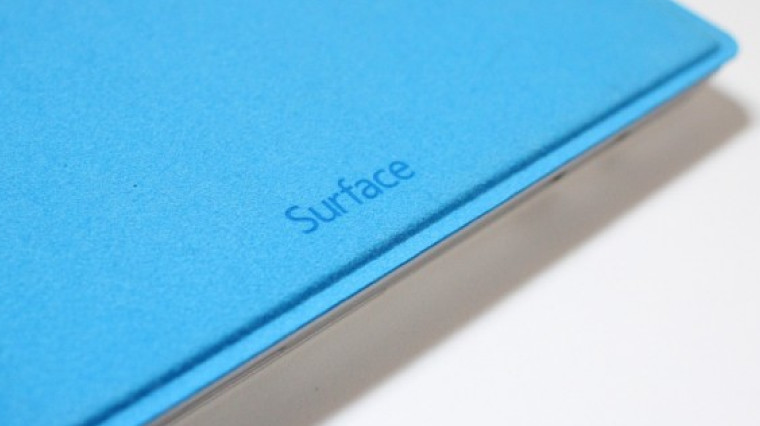 Microsoft inked a deal with the NFL to push the Surface into every aspect of that game for 400 million dollars. While that may be a boatload of money, it could well be money well spent as anyone who is watching football will be peppered with Surface references. More so, they will see the Surface being used on the field too and that's the focal point of this new video.

Microsoft posted the video you see here on its Surface page, showing how its tablet is being used in the NFL every weekend. To no surprise, the pen plays a big part in this video but Xbox Music and Skype also get shown off too.

The two minute long clip does seem a bit long to make it to the cable networks but it is exactly two minutes, which mean that this could be a commercial at some point. Most commercials are exactly 30 seconds long but advertisers can pay for multiple blocks if they want to show a longer clip.

The clip also uses the Seattle Seahawks to showcase the device which is not a surprise considering this team plays in the backyard of Microsoft's corporate campus.