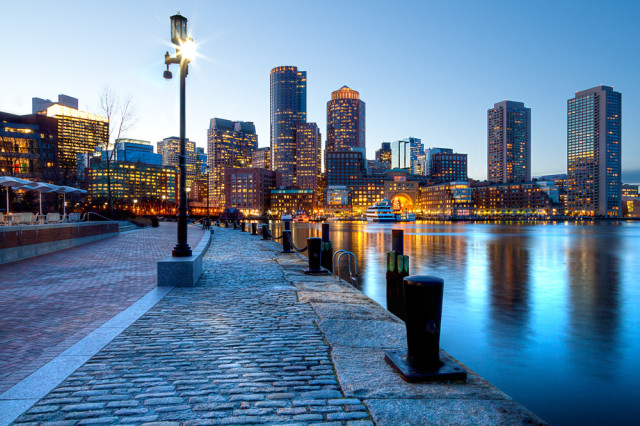 On Friday. Microsoft went into full attack mode against Google Apps, slamming Google's cloud services with new blog posts and satirical videos. The new campaign came on the same day it was revealed that the city of Boston was ditching Microsoft Exchange in favor of Google Apps.

In a story on the Boston Globe website, it was revealed that the main factor in the decision was financial. While it will take about $800,000 to move the government's systems from Microsoft Exchange to Google Apps, the city of Boston believes it will actually save them at least $280,000 a year.

While Boston officials claims they are happy with the security that Google Apps provides, Microsoft begs to differ. In a statement sent to the Boston Globe, Microsoft said:

We believe the citizens of Boston deserve cloud productivity tools that protect their security and privacy. Google’s investments in these areas are inadequate, and they lack the proper protections most organizations require.

The article also states that Google Apps are now being used by other government agencies such as the US Department of the Interior and the state of Colorado, along with Princeton University. However, Microsoft's Office 365 cloud service has signed up some large customers of its own in the last few months, including the city of Chicago and the state government of Texas.