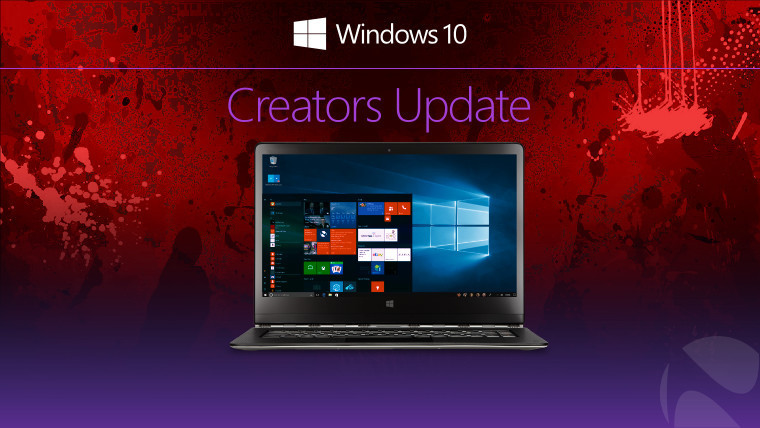 Microsoft today outlined a number of features that are coming in the Creators Update that will give users more control over how Windows updates are delivered. All of these new options have been available to Insiders for some time, but the general public will get them in April.

For one thing, users will be able to schedule updates, and then reschedule them if the chosen time turns out to be inconvenient. Previously, users only had the option of setting 'active hours' which were times when updates wouldn't be installed, rather than being able to choose a specific time that they would be.

Speaking of active hours, users will now be able to set a period of up to 18 hours, rather than the previous 12 hours in the Anniversary Update. This will be particularly useful if you're like us and spend all day on your PC.

Finally, when you're notified that there's an update ready to install, there will be a snooze button, which will pause the update for three days.

All of these new controls are meant to prevent the dreaded "forced updates" that sometimes seem to happen at the worst possible time. They'll be available in all versions of Windows, unlike some earlier features that are only available in Pro or better, such as the ability to pause or defer updates.

Microsoft also emphasized the importance of the feedback that it has received via the Feedback Hub. The firm says that while it's still committed to keeping PCs up to date, it's also committed to providing the best possible experience in doing so and that it will continue to make improvements in the future.