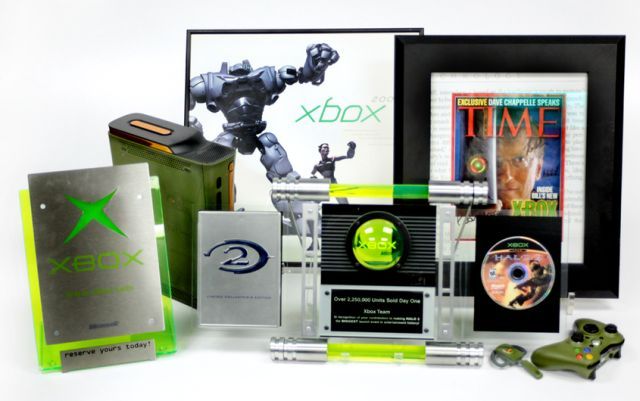 A museum dedicated to preserving the history of PC and video games will receive a significant donation from Microsoft. According to a story at Gamasutra, the International Center for the History of Electronic Games (ICHEG) has received hundreds of items from Microsoft related to its PC and Xbox gaming businesses. Some of the items will go on display at the Strong National Museum of Play in Rochester, New York. Other items will be made available to game researchers.

The collection of items include prototypes of various hardware items including the Xbox 360 console and the more recent Kinect motion controller camera. It also includes other game related accessories, promo items, awards that Microsoft has received over the years for its game business and more. Microsoft's Xbox senior director David Hufford said in a statement, "We are proud of the role we’ve played in the evolution and innovation of the gaming industry and are excited to showcase our history of interactive entertainment products and services at ICHEG."

The ICHEG collection contains a large number of games and game related items. Beside's today's announcement of the Microsoft item, the ICHEG has over 120 arcade games from 1971 to the present. It also contains every game console that has been released since 1972 along with a large number of PCs and even hundreds of children's toys that have some kind of electronic play element. It also has over 10,000 individual consoles games and a large number of magazines, books and strategy guides dedicated to games.