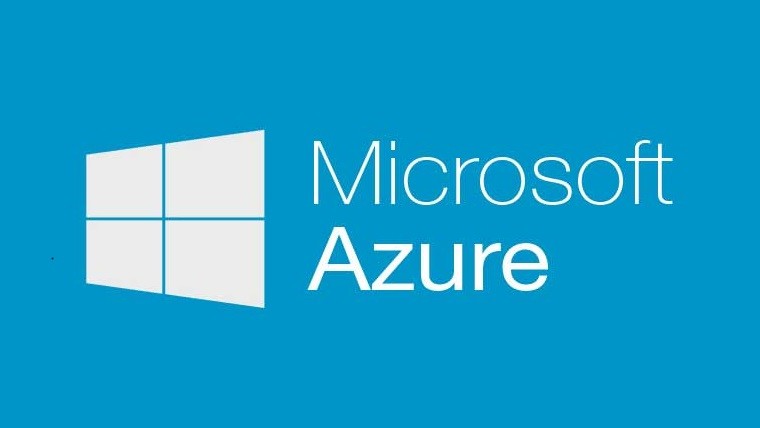 Microsoft Azure has just confirmed that its engineers have mitigated an issue with the Azure portal that prevented some users in the East and Southeast Australia regions from viewing the resources via the cloud computing service's portal or programmatically. The incident temporarily disabled Azure customers from performing service management operations on Sunday beginning at approximately 21:00 UTC.

Engineers are actively investigating an emerging issue with the Azure Portal in Australia. Please refer to the Azure status page (https://t.co/88WEhgPXlj ) for updates.

A few hours later, Azure's support team announced that services are back to normal in the affected Australia regions.

Engineers have confirmed that this incident for the Azure Portal in the Australia regions has been mitigated. Thank you everyone for your patience! https://t.co/aJvwRgSzbL

It remains unclear what exactly caused the problem, though a preliminary investigation reveals a configuration issue with a single back-end storage component used to serve service management requests.

Thankfully, the issue did not affect the service availability of those resources. An Azure representative told Neowin that its "engineers are still in the process of putting together a root cause analysis that will be released once it is complete."