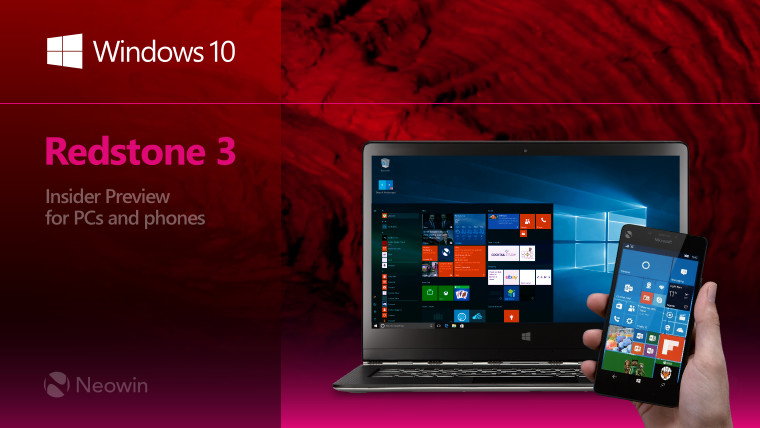 Earlier today, despite teasing Windows 10 build 15220 for phones and 16203 for PCs, Microsoft accidentally released build 16212 for phones and 32-bit PCs. It wasn't just for Fast ring Insiders either; this update went out to everyone that was on the Creators Update or higher. But once those builds were removed, three more showed up for phones: two from rs_xbox and one from rs_devices.

While all of this was going on, Microsoft was very quiet about it, with only Dona Sarkar tweeting that no one should install the builds. Now, the company has published a blog post with more details about what happened, and what you should do if you installed 16212.

Dona says that this all happened because of "an inadvertent deployment to the engineering system that controls which builds/which rings to push out to insiders." She says that the team was "quick to revert the deployment" of the builds, and it "put blocks in place to stop these builds from going out to more people."

If you installed Windows 10 for PCs build 16212 on your device, which is from the rs_edge_case branch, you're in relatively good shape. It's going to be more unstable than a standard Fast ring build, but you're welcome to continue using it until a new one is flighted. You also have the option of rolling back to your previous build via Settings -> Update & security -> Recovery, although you can't do that after 10 days, or if you've used Disk Cleanup to delete your previous installation.

For Mobile, things get a bit more complicated, because this build won't install at all. Being from the rs_iot branch, attempting to install it will cause the device to shut down upon booting it up, and if it's on a charger, it will be in a boot loop. For those that are in this situation, or even if the build is downloaded but not installed, you'll need to use the Windows Device Recovery Tool to flash Windows 10 Mobile.

The blog post doesn't make any mention of the rs_xbox or rs_devices builds that rolled out to phones, but from our testing, those won't even let you reboot the phone to attempt an installation. Finally, if you're on the Production ring, Dona says that while you might have seen the build, it shouldn't have been able to install.

Perhaps the most disappointing news though, for many, is that despite the teaser from earlier today, there will be no new builds this week. While it's understandable that Microsoft needs time to fix the issues that caused today's accidental release, it's now been over two weeks since a Fast ring build.