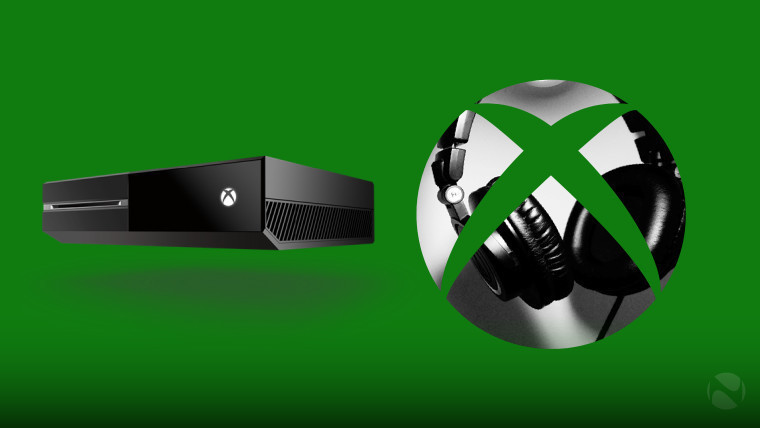 Back in January, Xbox chief Phil Spencer revealed that support for background music playback on the Xbox One wouldn't arrive "before summer". Microsoft reaffirmed its plans to deliver that feature in the same timeframe at its Build 2016 developer conference in March.

With its release of the Anniversary Update August Update Summer Update for the Xbox One last month, Microsoft enabled background music playback on the console, but until now, the Groove app only supported that feature for users on the Xbox One Preview program.

However, Microsoft's Ellen Kilbourne has said that the Groove update with background playback support is now rolling out to everyone, not just preview users.

Microsoft has been working on numerous improvements to its Groove music platform in recent weeks. These have included a major update to the app on iOS and Android, as well as a long list of new features and improvements to Groove on Windows 10 devices.