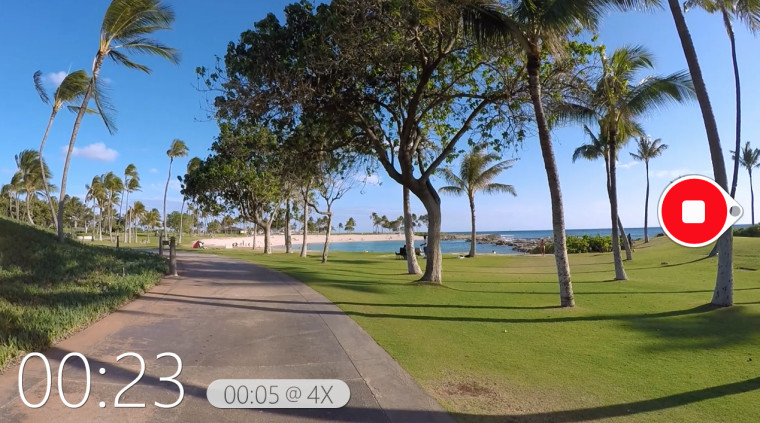 Microsoft’s Hyperlapse app just got an update, and it now supports older devices and is easier to use.

Hyperlapse allows users to create some beautiful short clips out of extended footage, but fast-forwarding through the film and automatically smoothing and fixing out frames. Unfortunately, until now, the app was only supported on a few handsets, but thanks to this latest update, the list got a little bigger. The app also now allows for longer videos, though that will obviously also depend on your available storage.

The older Lumia 920 and Lumia 1020 handsets are now supported in Hyperlapse. Given those devices could already put out some pretty amazing videos, this is bound to make enthusiasts happy. These are also the first devices from the older Windows Phone 8.0 generation to support the app, it’s not clear if Hyperlapse will be launching on other models from that family of devices. The app still requires at least 512MB RAM so it might not be backported to other handsets anytime soon.

Still, it’s great to see Microsoft continue to support its older Lumias, and with Windows 10 Mobile coming in the near future, those devices may get a second chance at life.