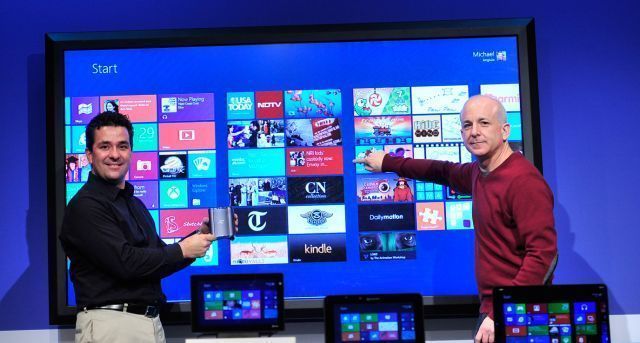 On Wednesday, Microsoft revealed that the RTM version of Windows 8 had been completed, capping off an extremely busy news cycle from the company that lasted just over two months. Now it looks like Microsoft is taking its own little summer vacation before things crank up again later this fall.

In a post on Microsoft's official blog today, the company's corporate VP Frank X. Shaw compared Microsoft's rapid number of announcements this summer to the fast Kenyan runners competing in the Olympics. After listing the many reveals and announcements from the company, Shaw hinted at more to come ... but not just yet. He stated, "So stand by. We’re just taking a breath or two. Then it’s off the races again!"

We can likely expect official news from Microsoft to pick up again in September, with the official launches of Windows Server 2012 and Visual Studio 2012. October should be massive with the launch of Windows 8 and the Windows RT version of Surface, along with the BUILD 2012 conference at the end of the month. Windows Phone 8 should be launched sometime in November.