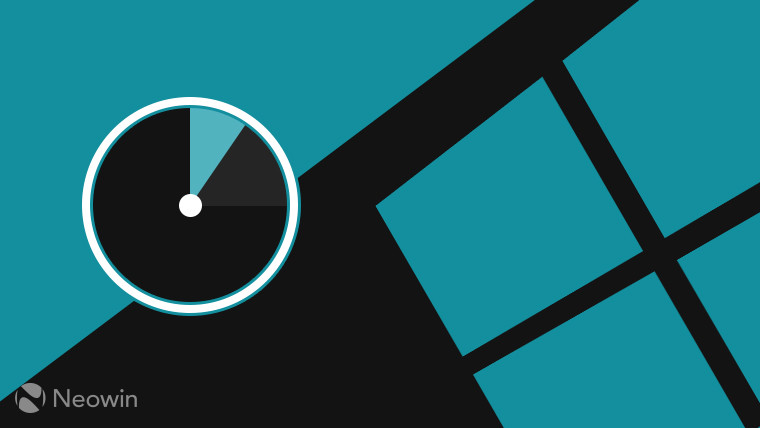 If you're a Windows Insider and you regularly install new builds in the Fast ring, you've probably noticed that these updates are taking less time to install than they used to. There's a reason for that, and Microsoft announced today that it's been listening to feedback and trying to get your PC's downtime when installing a Windows 10 feature update to a minimum.

When the Windows 10 Creators Update (version 1703) was released in April, Microsoft said that offline time was at 82 minutes. This is the amount of time that you can't use your computer while the update is installing. When the Fall Creators Update (version 1709) was made available, that number dropped to 51 minutes. Things have been improved since then though, as the team says that it got that down to just 30 minutes.

In fact, Microsoft provided details today of exactly what has changed since Windows 10 version 1709:

This all amounts to the online side of the update taking longer to complete, although that should all happen in the background for most users. Well, it should work that way, unless you're like us and you manually update your PCs and stare at the screen until it reaches 100%. Either way, while it's working online, you can continue to use your PC normally, and the amount of time that you can't use it is minimized, which is good for everyone.