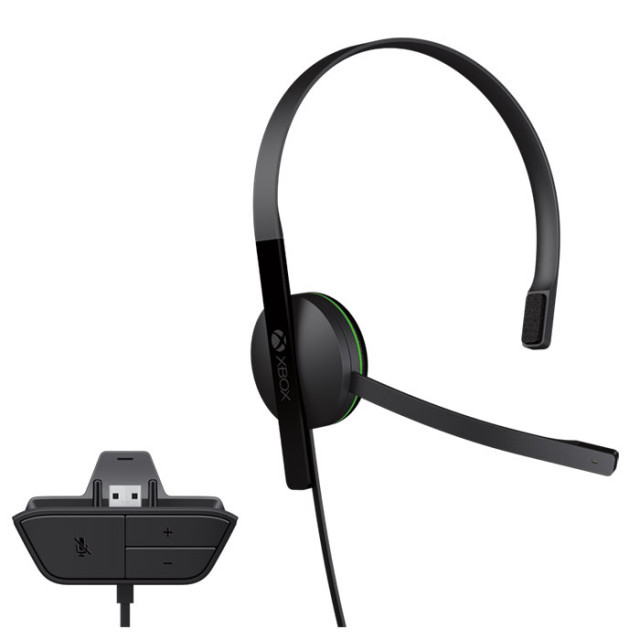 So far, the included Xbox One headset from Microsoft is the only one that will be fully compatible with the console.

Microsoft will include its own headset with every new Xbox One when the next generation console is released Nov. 22. However, it appears that if you want to use an older headset with the console, you'll have to wait a few more months.

In an email sent to Neowin, Microsoft has confirmed that the adapter won't be ready for the Xbox One launch. The statement said, in part, "Xbox will release an adapter in early 2014 that allow consumers to connect many brands of wired gaming headsets to the Wireless Controller for gaming and chat audio." Microsoft has not stated how much the adapter will cost. Such a device is needed because the Xbox One uses a proprietary data port that is incompatible with current headsets that work with the Xbox 360.

According to a report in Computer and Video Games, third-party headset maker Turtle Beach, which previously announced plans to launch its own Xbox One compatible products this fall, has now revealed that it has delayed its new headsets until early 2014. Once more, the report claims that when they do release the headsets, they will also require the use of the Xbox One adapter.

However, in Microsoft's statement to Neowin, the company hints that the adapter may not be necessary for Turtle Beach's new products, saying it is "working with 3rd party manufacturers to create new headsets that will take full advantage of the Xbox One technology."