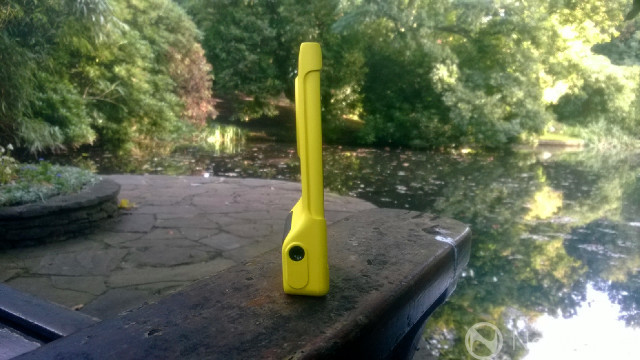 Neowin recently gave the Nokia Lumia 1020 a very favorable review, but we have also noted there is evidence that the company's impressive $199.99 smartphone with its 41-megapixel camera is perhaps not catching on in terms of sales since it launched in July. Now Microsoft is running a highly limited promotion designed to get more people to check out the Lumia 1020.

According to Geekwire, some people have received emails alerting them to the promotion. It basically reduces the price of the Lumia 1020 down to zero (again with a two-year contract) but the deal is only if the person comes into a Microsoft Store to get the smartphone. Not only that, but only eight Microsoft Stores across the U.S. are offering this special deal.

The full list of Microsoft Store locations participating in the promotion is as follows:

So basically if your are in California or in the Northeastern part of the U.S., you have a shot at getting a smartphone that's normally priced at $199.99 for free. The offer officially ends on Nov. 3. There's no word on why these eight specific Microsoft Store locations were picked for this Lumia 1020 promotion.