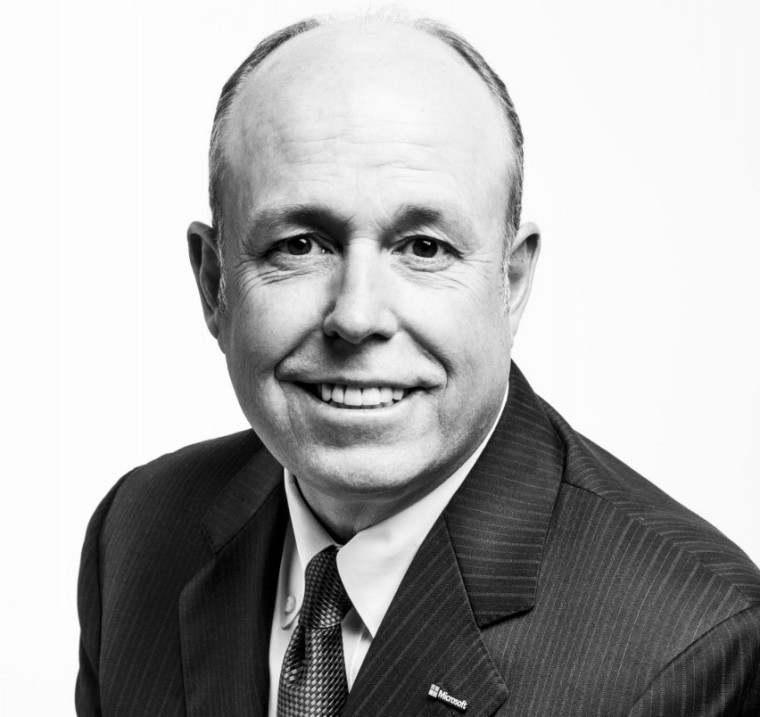 It's not uncommon for executive compensation to be made up heavily of stock options along with a salary that includes a bunch of zeros and commas. In the case of Microsoft, they have been giving Kevin Turner, the company's COO, stock options for years and he just cashed in.

Microsoft's fiscal year end occurred on 6/30, so it's not too much of a surprise to see him dump stock on that day but with many deck chairs being shuffled at Microsoft, it does raise a few eyebrows. With that being said, there are typically blackout periods about when stock can be sold (or bought) for employees and this very well could have been a pre-arranged sell date. More so, Turner did sell 40,532 shares of MSFT stock on 6/30 of 2014, so this very well could be par for the course when it comes to his annual selling of the stock.

The previous executive to dump Microsoft shares was Amy Hood, on June 26th, but of all the sales, Turner's is the one that appears to be the most interesting considering his role within the company.