Earlier Neowin reported about the fast spread of Downadup worm which targeted unpatched networks and poor passwords. The estimated number of systems affected by Downadup is around 8.9 million and its still growing. Disabling AutoRun is an effective way to prevent the spread of Downadup worm as the worm uses Windows' autorun feature to spread fast through removable drives.

Gregg Keizer of ComputerWorld reports that U.S. Computer Emergency Readiness Team (US-CERT) has said that Microsoft's advice on disabling the Windows' Autorun feature to overcome Downadup worm is flawed as it is does not fully disable the autorun capabilities and users are prone to the Downadup worm attack itself again.

Changing the Autorun and NoDriveTypeAutorun registry values to 0 and 0xFF respectively will not prevent newly connected devices from automatically running code specified in the autorun.inf file. Some of the reasons why disabling AutoRun is still not safe are: 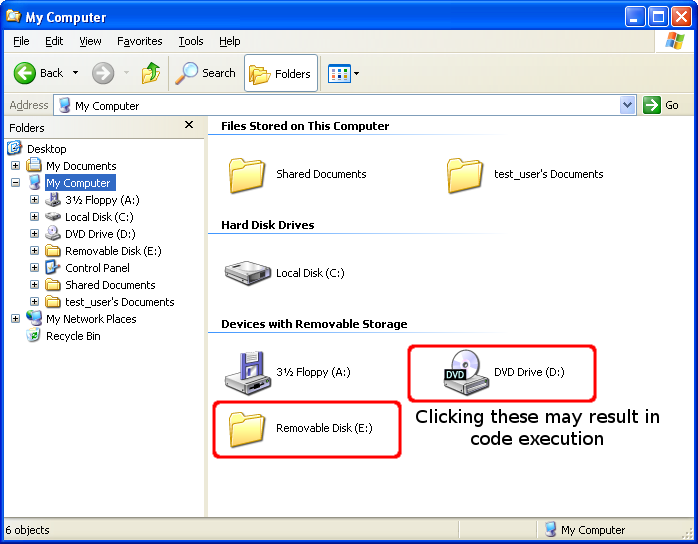 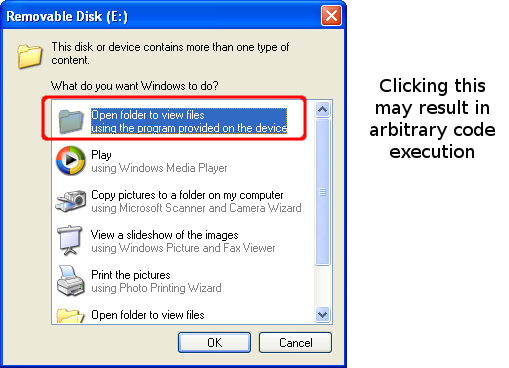 Workarounds to completely disable AutoRun are:

You can also download and run the Downadup Removal Tools from Symantec or F-Secure sites.

The latest update from F-Secure is that the growth of Downadup has been curbed. However, the disinfection of the worm still remains as a challenge.