Microsoft released its first Windows 10 Technical Preview for phones today, but to the disappointment of many, the preview is only available for a small number of lower-end handsets so far.

As you would expect of a very early "technical preview" - the clue is in the name - the new build is far from complete, and has been released with many known issues already documented. 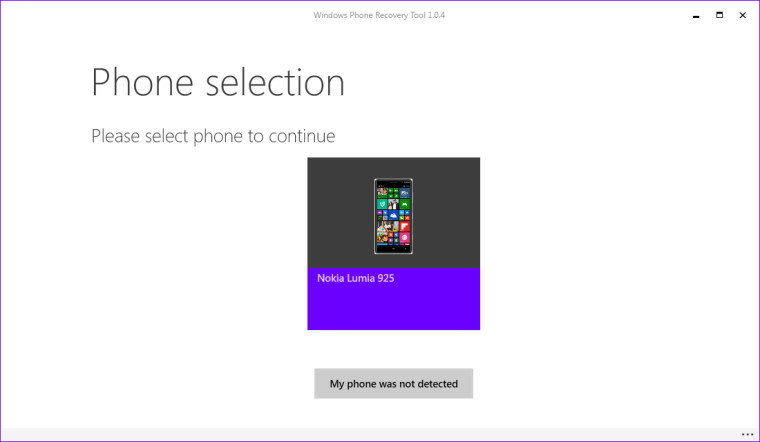 If you're one of those unlucky folks who happens to encounter a serious issue with the new build, Microsoft won't be leaving you with nothing but a bricked handset. The company confirmed last week that it would offer a tool to roll back installations in the event of a complete OS-tastrophe on your device. 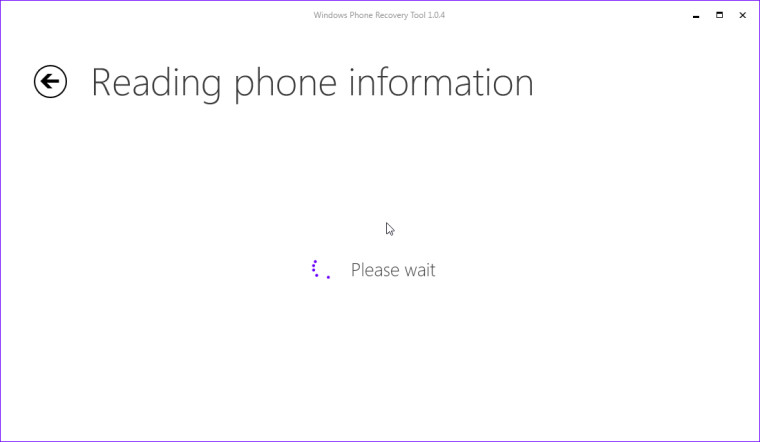 As @Aakash006sharma pointed out today, that tool is now available to download from Microsoft's servers. The Windows Phone Recovery Tool (version 1.0.4) is a Modern-style app, which means it is likely to be available on the Windows Store soon. 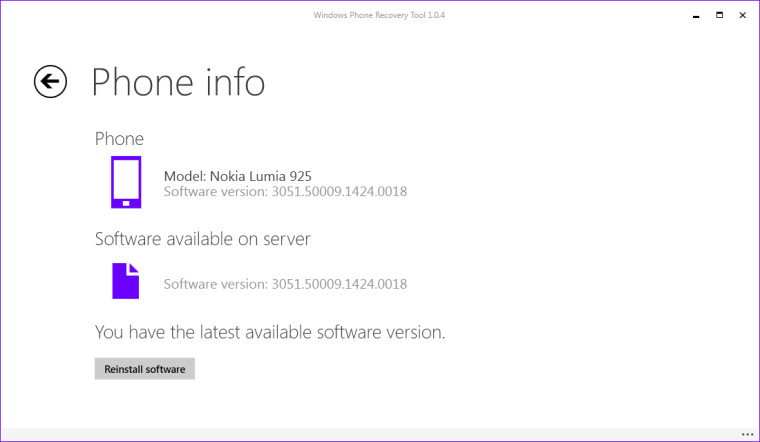 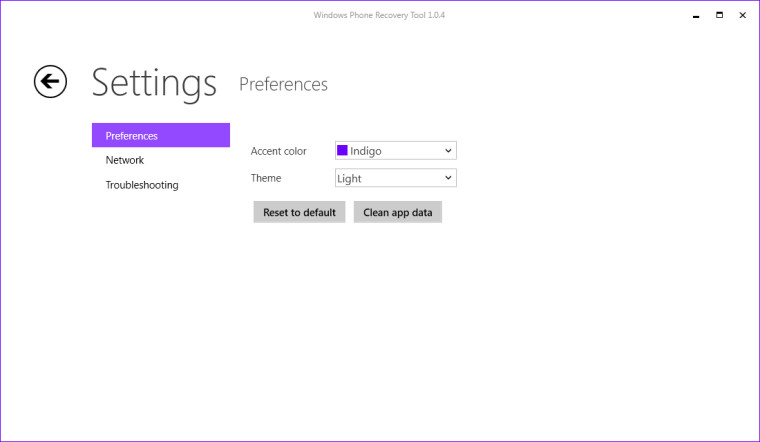 Since the app has not yet been announced, no release notes are available, but we have been able to install the app on multiple PCs, as the above screenshots show. Hit the download link to grab the app direct from MS.

Since the app recognizes and functions with older Windows Phone 8 and 8.1 devices, as well as those running the Windows 10 phone preview, it seems possible that it may replace the older Lumia Software Recovery Tool, which first began its life under Nokia.