Next week, the giants of the mobile industry (well, most of them anyway) will assemble in Barcelona for the annual Mobile World Congress. From every corner of the industry – device builders, network operators, component manufacturers, software specialists, and plenty more besides – organisations large and small will congregate in the Spanish city to show off their latest creations, and collectively mull over our increasingly mobile future.

There will be some notable exceptions though. While Microsoft and Nokia, for example, will be talking up their efforts in Windows Phone, Google will be nowhere to be seen, represented only by its various hardware partners showing off their new Android handsets and tablets. Likewise, there’ll be no Apple presence at MWC, with the company generally avoiding such large industry shows in favour of its own exclusive, boutique events.

But despite no-shows such as these, there’ll still be plenty to see at Mobile World Congress. I’ll be at MWC checking out some of the new devices and technologies, and speaking to people who can offer greater insight on the latest developments, while the whole Neowin team will have you covered on all of the most important news to come out of the show.

One of the most significant events will come from Nokia, which is kicking off MWC with a major announcement that’s expected to see the launch of at least two new Lumia Windows Phones. But Nokia won’t have the monopoly on new devices on show in Barcelona.

Huawei tweeted a teaser for a new device this week with this slightly cryptic statement: “Man holds options only to thin them down to one.” Make of that what you will. 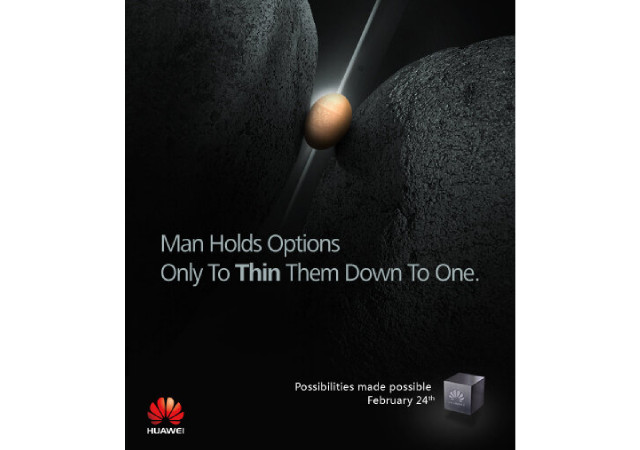 Asus also released this teaser video, promising a ‘metallic miracle’, with a giant spaceship landing on the Sagrada Familia cathedral in the heart of Barcelona:

Crazy stuff – but we’re also looking forward to seeing the company’s MeMo Pad Smart 10 in the flesh, an Android tablet with a quad-core 1.2GHz Tegra 3 processor, which Asus says is “stylishly mobile for work and play”.

We’ll also get some hands-on time with LG’s new Optimus F5 and F7 Android Jelly Bean handsets, with the latter featuring a True HD display, 2GB of RAM and 1.5GHz dual-core processor. Acer, meanwhile, will be showing off some budget-friendly Android handsets in the form of the Liquid E1 and Liquid Z2; the Z2 costs as little as €99 and features a dual-core 1GHz processor and 3.5” display. 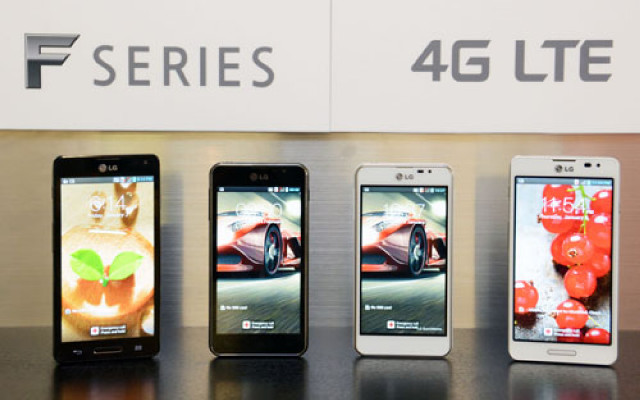 
And all this, of course, is merely a taste of what to expect from Mobile World Congress. In addition to seeing some of the exciting new devices, I'll also be visiting some of the biggest names in mobile on their show stands, and taking a walk through the Connected City - "a real city street, complete with a car showroom, office, town hall, department store, mobile shop, apartment, electrical store, hotel and café", to find out more about how homes, businesses, and infrastructure are becoming optimised through mobile solutions.

So, tell us, what are you looking forward to most? Are you more interested in new devices, or would you like to find out more about trends in the industry? Does your heart yearn for a Firefox OS handset, or are you all about the latest Androids? And are you excited about what Nokia will announce on Monday?

Let us know in the comments below, or send me a tweet @gcaweir – and remember to follow Neowin on Twitter to stay up to date with all of the latest news from MWC!