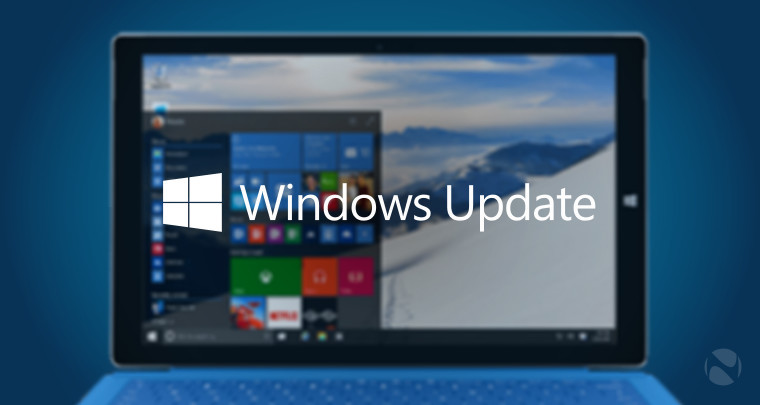 Everyone’s used to receiving a few updates on Patch Tuesday, but today will be a bit different as Microsoft seems poised to push out an impressive number of patches in an unscheduled release.

According to the company’s website, more than 30 patches will be pushed out later on today for Windows 7, 8.1, Windows Server and even Windows RT. Bear in mind that these are optional patches. On top of these, there may be an unspecified number of additional security updates that the company no longer discloses ahead of time, though most of them could have already been released on Patch Tuesday.

But what are all these patches aiming to fix? Unfortunately it’s a bit early to tell, as the knowledge base articles associated with each update have yet to be published. Though, we do know that some are fixes for things like poor Wi-Fi connectivity, Blu-ray media problems, and so on.

If you have automatic updates turned on and you also receive optional updates the same as important ones you might want to keep on Windows Update today, especially as a number of these patches will require restarts.